You Stupid Boy
Home World News Someone Is Doing Something

Someone Is Doing Something 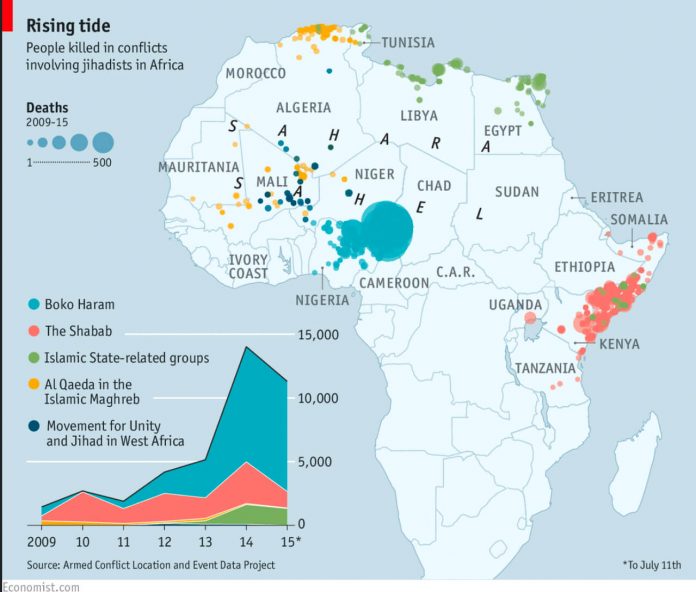 Something seems to be going on

Just following on from previous blogs about the daily murders and mayhem committed by our friends from our most favourite religion, here are some figures I doubt you’ll ever find in the cowardly, submissive mainstream media:

That gives a total of around 247,689 killed in religiously-inspired attacks since 9/11.

That’s quite a lot of dead people. I can’t imagine why these many, usually horrific, deaths were mostly deliberately ignored by the mainstream media. Perhaps the mainstream media didn’t want us lowly, ignorant plebs to get the wrong idea about the activities of a certain group of people.

Most of these 247,689 slaughtered in the name of religion lived in Third World shit-holes. Although a few hundred were murdered in France, a couple of hundred more in Germany and a hundred or so in Britain. But because our media chooses to not mention the vast majority of the 247,689 deaths, our rulers can sell us the story (again and again and again) that Izlumic terrorist attacks in the West are all just “isolated incidents”.

So nobody joins the dots and sees that there is a worldwide war going on between a group of chaps who think it would be a terrifically good idea if the whole world was subjugated to their view of their great religion and the rest of us. Two countries – Myanmar and India – seem to have understood there might be a slight problem. But the rest of the world doesn’t dare mention the unmentionable as to mention it would lead to massive civil unrest and inter-community conflict.

Up till now, most of the 247,689 deadish people have been in the cess-pits of the world. But with such joys as the UN Compact for Safe and Orderly Migration coming down the line, the reproductive rate of a certain group of people plus the apparent inability of any European country (including Britain which is an island) to control their own borders, perhaps rather more of the next couple of hundred thousand to be slaughtered will be in previously safe, advanced peaceful Europe?

One can only wait and see as our rulers don’t dare admit there might be a bit of a ticklish problem to be dealt with.

What can one say except wonder where and when will it end?