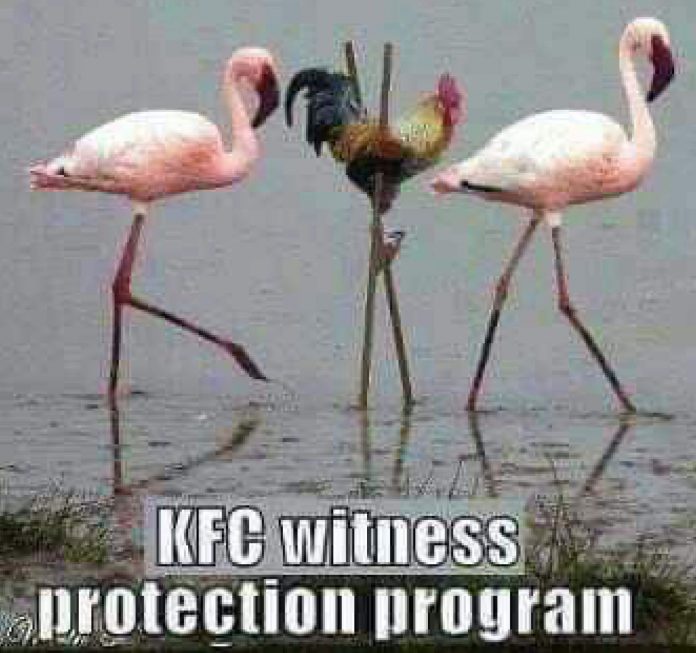 Two senior Cabinet ministers are in a public scrap after Kelvin Davis scolded Peeni Henare for not staying in his own lane.

Henare’s comments put Davis in a difficult position after he suggested Moss was set to resign and wasn’t the right person to lead the ministry.

Moss has been increasingly under fire following a Newsroom investigation into attempts by social workers to remove a week-old baby from its mother in Hawke’s Bay.

It sparked multiple inquiries – all of which were scathing of Oranga Tamariki and its management.

Yet another damning report into the agency was released this week – and adding to Moss’ woes is Davis’ refusal to express confidence in her leadership.

Yesterday she fronted media to dismiss rumours she was set to resign – rumours that started after Henare gave an interview to Te Ao Māori News on Tuesday night.

He said he wasn’t surprised by speculation around Moss, who “allegedly may be vacating in a couple of hours” because “if we want to move forward, we need to look at the people running these organisations”.

Henare went on to say the government needed to learn from its mistakes.

“That’s why I’m saying we need to look for the right person to lead this government department,” he told Te Ao Māori News.

But those comments have come back to bite, with Henare instead being read the riot act by his colleague and close relative.

In a statement to RNZ, Davis said, “given public comments made by Minister Henare speculating on the employment status of the chief executive of Oranga Tamariki, I think it’s important to make some things clear.

“When I became aware of Minister Henare’s comments, I called him and advised him that his comments were both inappropriate and inaccurate, and that he does not speak for me as the Children’s Minister.”

Davis also called Moss on Tuesday night, ahead of her appearance at the Waitangi Tribunal and subsequent media conference, to assure her that Henare’s comments “do not reflect my views as Children’s Minister”.

Time for ministers to ‘step-in’

“The right thing to do is to bow out gracefully and allow the type of leadership that we require to resolve the state, and it’s in a dreadful state Oranga Tamariki, to be able to repair.”

She said she wasn’t surprised by the debate between Henare and Davis.

“Peeni has had huge involvement through Whānau Ora, he has been involved in a lot of those very services that are on the ground contending with the issues that Oranga Tamariki are leading.

“This is new for Kelvin, it’s probably a natural first-time tension between the two, because one’s been involved for a long time and one hasn’t.”

“To see two Cabinet ministers fighting at this level is sad but it’s actually distracting from the real issue, which is, what is Labour doing to resolve this?

“The first step has surely got to be about Kelvin appointing a senior Māori leader, a person who has credibility who can dismantle Oranga Tamariki and ensure there is a repair for the damage that is going on.”

She said Davis was probably doing what he’s expected to do in order to “mitigate risk” by backing away from refusing to express confidence in Moss and instead concentrating on saving face.

Ngarewa-Packer says it’s time the ministers step in and lead.

“I’m not quite sure what they want to happen next before they do something constructive.”

Moss’ appearance at the Waitangi Tribunal’s own inquiry into Oranga Tamariki in Wellington this week saw her concede for the first time publicly that structural racism exists within the agency.

But she said she still had work to do.

“I’m not set to resign, I can confirm I’m staying in my role… I’m absolutely committed to the kaupapa, we’ve made lots of progress, but there’s lots more to do and it’s a privilege to be able to have an opportunity to improve the outcomes for tamariki, rangatahi and their whānau,” she said.

Moss dismissed Davis’s refusal to express confidence in her leadership, and said she hadn’t been asked to step down.

“We’re in the process of getting to know each other,” she said.

“We’ve had some very constructive, positive meetings, conversations, and he is deeply committed to better outcomes and I’m committed to those outcomes too.”

Time for kelvin to go back into witless protection, if not for his sake, then for the sake of the country. How he became a teacher and a principal is beyond comprehension.

Previous articleRoyal Commission into terrorist attack
Next articleHave Your Say