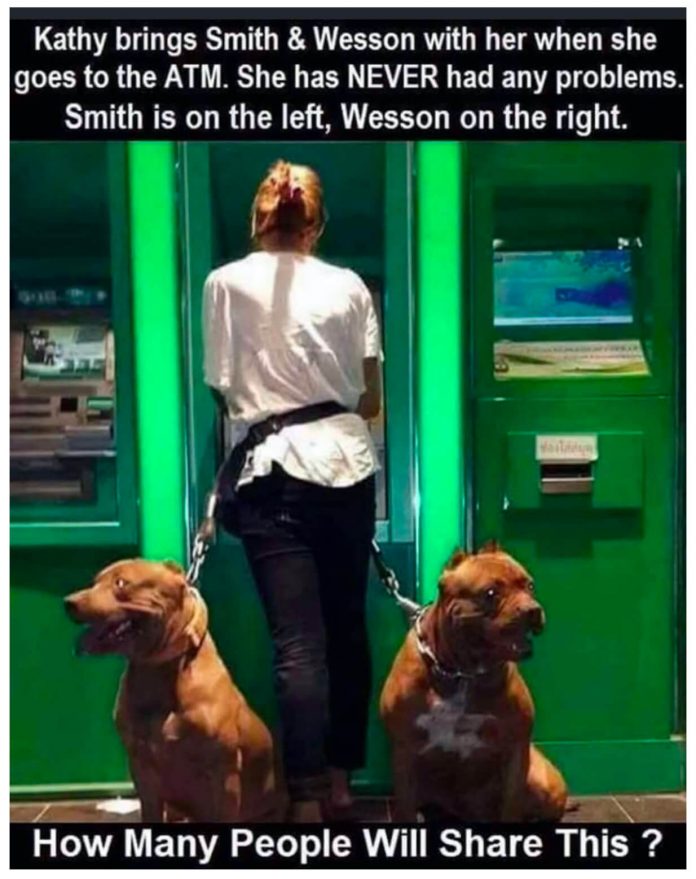 Dear SSANZ Members,
First a comment on yesterdays piece about the first prosecution for possession of a Prohibited Firearm, from Rod Woods:
https://thebeacon.co.nz/2020/01/enough-ammo-to-start-a-small-war/?fbclid=IwAR3Y3g1URXLoGcL_rNJKIdxJCeP3jav5WXBSiypH1xT1nJq0bXNciKqOy08
Like everything in the news media, don’t take this story at face value.  The two pistols are ISSC and the mags have what appear to be 9mm ammo in them.  ISSC do not make a 9mm pistol in that model.  They do make a blank firer in 9mm PAK which has been commercially available in NZ, and they also make that style pistol in .22.  Are we looking at two .22 ISSC pistols with 9mm magazines??  If so, then they have been stolen (in which case the police would have serial number info) or they have been smuggled in.  Which is it?  The other alternative is they are just blank firers and the photo has been set up to give a false impression, or they are blank firers that have been converted.  They are showing no signs of the latter so I think it is a set-up photo.  I am not defending this scumbag in any way, but my healthy dose of cynicism suspects that this photo has been set up as a propaganda effort.  What say you all?
Surely we expect truthful presentation of evidence by the Police, and accurate reporting by the media. Yeah Right!
THE FAILURE OF NASH

Stuart Nash is the Police minister and also the Napier MP. He has overseen an explosion of gang members in his own patch that has meant that the Police have raised the white flag:

“They have a new cohort of younger members. I don’t think the older hierarchy are able to control the same way they used to. Whether it’s reached a crisis point? I think any event that happens like this is a crisis to a point,” she says.

Asked about the growth in gang members, Jones says the number of patched members has increased by 30-35 per cent in the past 2-3 years in Hawke’s Bay alone.

There’s a Gang Focus Unit, created last year to tackle organised crime, but if anyone thought it was any kind of panacea they’d be wrong.

It’s “not the silver bullet for this particular problem” says Kura. “This is well beyond police.”

Raising the white flag and giving up should mean that both Tania Kura and Stuart Nash should quit whatever they are doing and leave. They seem more intent on criminalising firearms licence holders than addressing rampant gang growth.

Clearly the policy of hugs and cuddles for criminals is failing badly. At another public meeting in his own electorate, Nash had to front angry residents who want the Police to actually do something other than direct traffic for gang members.

Hawke’s Bay area police commander Martin James recounted the event that led to the meeting; 30-40 gang members involved in the brawl and shots fired on Gloucester St shortly after 1pm the previous Sunday.

The resounding theme of the meeting, which lasted a little over an hour, was that the gang problem was more than a police problem, and more had to be done to prevent people from joining gangs.

James said members of the community had to play their part by “not turning a blind eye”.

“This is critical. We need your support,” he said.

Again the theme of surrender. They are begging for community support, which is ironic given the way Police and the government have demonised gun owners. In the normal course of events, there would be 250,000 Kiwis willing to give support to the Police, but not any more. They need to own their loss of community support. Perhaps if they’d cracked down on the Mongrel Mob when they took over Te Mata Peak rather than directing traffic for them and facilitating meetings with criminals, they’d have a whole lot more respect from the community.

The Police have implemented a Gang Focus Unit, and are putting about spin about how successful it has been:

He spoke of the success the Gang Focus Unit had had since it formed six months ago. That included the arrests of 100 gang members, the seizing of 1kg of methamphetamine, $250,000 in cash, $50,000 in assets, and dozens of stolen vehicles.

One man asked if it was possible to wipe out the methamphetamine problem completely, to which Foster replied it was not.

Except it hasn’t been a success, with patched gang members growing at over 35% in the past two years. That is hardly a success. But it gets even better, Stuart Nash won’t be able to use the tired old saw “after nine years of neglect” because the growth in gang members is in his own patch and completely during his watch as Police minister. The National party can’t be blamed for this one.

“This is our patch. It’s not their patch”, he said to loud applause.

Foster agreed, saying he did not subscribe to the idea of “turf”.

Asked why gang members couldn’t be arrested for wearing their patches in public, Foster said “we can only operate within the bounds of the law“.

Yes, like they did with Dotcom, Hager, Bradbury and likely the raid against Diewue de Boer? Like all the Police before the courts for a variety of offences like illegal possession of firearms, bashing their missus, breaching privacy and selling information to gangs? Perhaps if they got their own house in order then the community would have a lot more respect for them.

The one question that no one seems to be asking of Stuart Nash and his inept regional commander is if this has gone beyond the ability of the Police to handle, then who should handle it? The NZ SAS? An anti-terrorism squad? An armed constabulary? A reconstituted Fencibles unit? Who, if not Police?

He has no friends in caucus who will be able to save him when Jacinda Ardern realises that Nash has failed more than her friend Phil Twyford. Someone is going to have to go in this years re-shuffle. Will it be the failing and flailing Police minister?

When Police say something has gone beyond their ability to control then heads have to roll. Nash has proven he can’t fix it. In fact, if he has proved anything it is that he has made matters worse. It is time that Police bosses actually admit that they have a problem. That may be unpalatable and may cost some shiny pants wearers some consternation, but it is as obvious as the very long noses on Police bosses faces that they have failed.

If you enjoyed this BFD article please consider sharing it with your friends.

KEEP THE PRESSURE ON THE MPs.
All the best,
Phil
SSANZ Sec

Previous articleWhat Is The Truth?
Next articleWinston loses out again