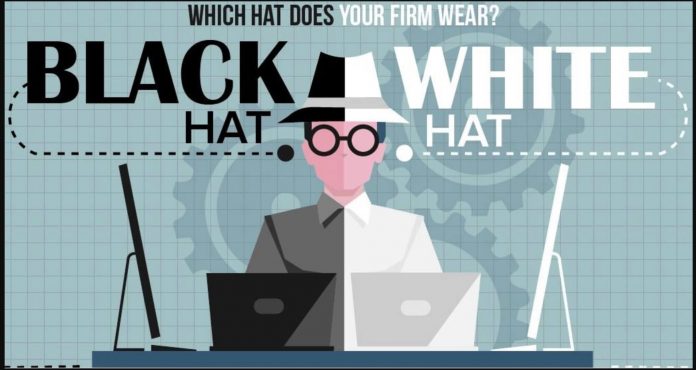 How white Aussies who pretend to be Aboriginal are taking over universities and stealing high-paid jobs meant for real Indigenous Australians.

Aboriginal academic Victoria Grieve-Williams remembers the first time a white female acquaintance asked if she would support her claim to be Indigenous.

The woman was working in what was then the Aboriginal and Torres Strait Islander Commission and it would help her career if she was actually Aboriginal.

Dr Grieve-Williams, a Warraimaay woman from the mid-north coast of NSW and now adjunct professor at RMIT University in Melbourne, refused the woman’s request.

‘She actually called me and asked if I would support her in her claim to be an Aboriginal person,’ Dr Grieve-Williams told Daily Mail Australia.

‘I said to her that I couldn’t do that because I didn’t know anything about it. I’d always known her as a non-Aboriginal person.’

Dr Grieve-Williams says the woman is one of growing number of Australians who claim to be Indigenous when they have no such ancestry.

These people are sometimes called ‘box-tickers‘ — because they literally tick a box to say they are Aboriginal — but are known in Canada as Pretendians and in the United States as race-shifters. …

A problem of government:

There is no way of knowing how many box-tickers there are in Australia but the practice seems particularly prevalent in academia and sectors of the public service where Aboriginality is sought and sometimes rewarded. …

Dr Grieve-Williams describes what they do as ‘Indigenous identify fraud’.

‘High-level positions, huge salaries, great opportunities through Indigenous Business Australia, all of that’s being gobbled up.

‘There’s no penalties, or checks and balances. These numbers are increasing.’ …

‘The interesting thing is box-tickers, or those committing identity fraud, seem to get the big jobs.

One of the things that’s been established in the United States and Canada is that the Pretendians support each other and it’s the same thing in Australia.

‘It’s very surreal, particularly to a person my age because when I grew up the worst thing you could be was Aboriginal,’ Dr Grieve-Williams said.

‘Aboriginal people were so scorned and vilified. There were these nasty “Abo” jokes. I couldn’t begin to tell you the depths of racism that I experienced.

‘We were always made to feel in deficit. And now the tables have turned right around but it’s not the real Aboriginal people who are getting the benefit from all of this.’ …

You get more of what you subsidize:

It is indisputable the number of Australians who say they are Aboriginal has been increasing for decades at a rate far faster than the broader population, or that can be explained by births.

The last Census, conducted in 2016, estimated there were 798,400 Indigenous Australians — Aboriginal, Torres Strait Islander or both — making up 3.3 per cent of the citizenry. …

‘I’ll never forget at one student meeting at a university in Brisbane this young man said that he was Aboriginal because he supported Aboriginal people’s aims.

‘He actually thought that was all he had to do to be Aboriginal. Then somebody said is your family Aboriginal and he said no.’

Racist societies always have this problem of defining people’s race. Color-blind societies do not.

Oh dear, they don’t like it when someone uses their own racist practices to better themselves. Can you imagine this happening here in NZ?

Wasn’t it Archbishop Paul Reeves who stated “if You feel like a Maori, then you are one”

Yet Another Covid “Conspiracy Theory” Confirmed As True Written by JD Rucker This isn’t new information to those who have been paying close attention, but the...
Read more
Human Stupidity

WEF Suggests Seniors Euthanise Themselves “For The Children” The globalist World Economic Forum is now suggesting that older people consider euthanasia “for the children” and...
Read more