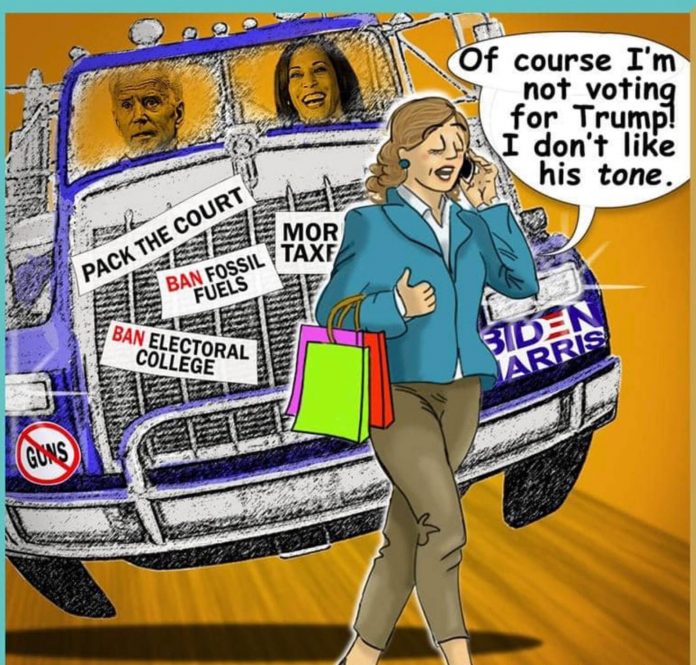 If you want evidence of fraud, the entire Democrat scheme of using mass mail-in ballots is indicative of fraud. Their exclusive insistence of no ID for voting, allowing ballots unsigned or unintelligible to be processed, let alone of “curing ballots” (a highly dubious procedure, especially in light of Democrats being the only ones allowed it) all point to the actual intent of perpetrating fraud.

.
Witnesses giving testimony before state legislature panels in various swing states, Michigan included, are only “icing on the cake”. What Democrats in these states did in the run-up to elections, in changing election laws, many done unconstitutionally, is where the initial fraud took place. 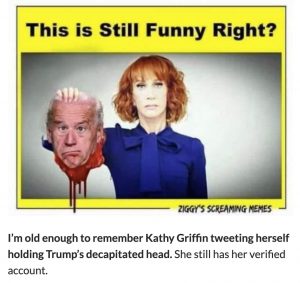 Four years ago, Madonna told a crowd she was thinking about blowing up the White House. She has never been banned by Twitter or Facebook. 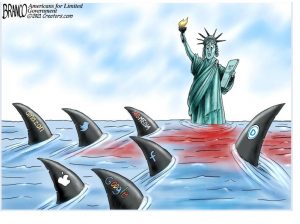 If the Left has far superior ideas, why do they need to censor us?