Stop Blaming Farmers. Clean Up Your Own Shit First. 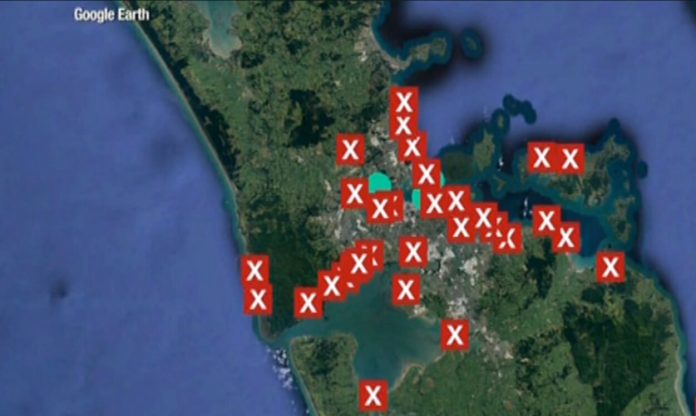 Auckland’s most contaminated beaches have been revealed by Safeswim, and the results aren’t great for one of the city’s most iconic swimming spots.

Beaches across Auckland were tested for water quality from November 1 2017 to April 30 2018 with Takapuna Beach deemed unsafe for swimming for almost a third of that period due to potential exposure to human and animal waste.

Safeswim said that work is currently under way to trace and detect the sources of dirty water that have been detected at six different points along the beach.

In testing, beaches are graded either green, amber or red to indicate risk of infection. Red indicates a high risk, amber means low to moderate and green means a negligible risk.

Only two beaches from the 84 tested were given a green rating all summer long – Bethells Beach and North Piha.

The beaches of the Manukau Harbour had some of the most consistently poor results, though Auckland Council says it has successfully remove all sewage water inputs into the area and most waste in the water is now from bird populations.

When the council cleans these beaches AND keeps  them clean, maybe then we will take notice of the wingers and moaners.

Previous articleHave Your Say
Next articleImpeachment Explained In One Simple Video