You Stupid Boy
Home Freedom of Speech Suck it up Losers

Suck it up Losers 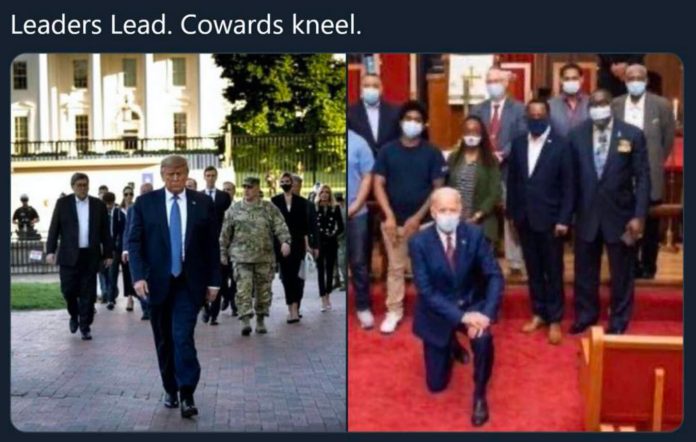 President Trump’s mega MAGA rally in Tulsa, Oklahoma is the hottest ticket ever!

By Friday afternoon, more than 300,000 people signed up for tickets to attend Trump’s first rally after the COVID-19 lockdowns.

The MAGA rally was scheduled for Friday, June 19 at the Bank of Oklahoma Center in Tulsa. The President moved it to June 20th.

Trump’s campaign manager Brad Parscale said they are looking at a 2nd event in town to get more people to be with President Trump.

Mega MAGA rallies are also being planned in Florida, Arizona and North Carolina.

The Democrat-media complex is already going crazy and attacking President Trump for holding rallies ‘during a pandemic.’

That’s because the Democrat front runner old senile Joe Biden is still hiding in his Delaware basement and he couldn’t even fill a high school gym with supporters if he paid them!