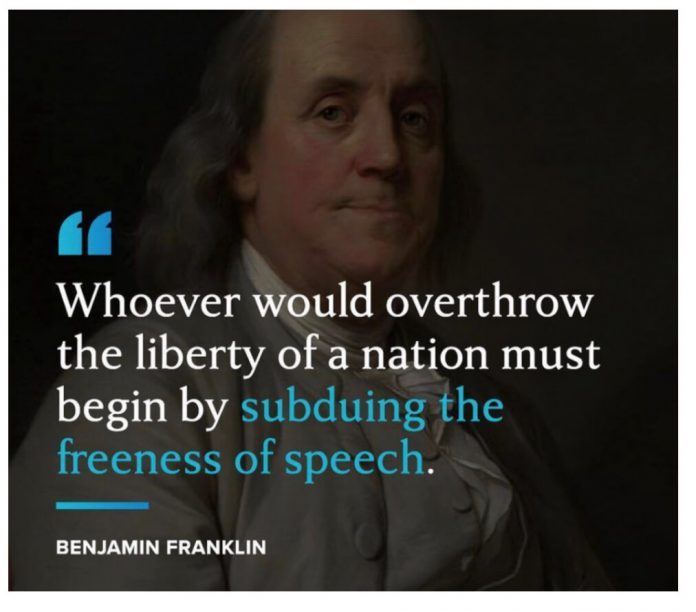 Moral vanity and fashion, not greed or a lust for power, drives the modern left.

From the perspective of political psychology, the world all of us inhabit today is a vastly different one from the world of 2015. This includes the dissident right, which has been transformed by the Trump experience. In the before times, politics was all shades of gray, while today it is in black and white. …

The reason all these efforts failed is the party system is a fiction. The core of each party holds the same opinions on the important issues. They are bankrolled by the same collection of billionaires and international interests. The parties have tentacles that reach into various camps, but the main body of the system serves the people who bankroll American politics.

This is the big change for dissidents. Trump was the last opportunity to keep dissidents engaged in the fiction of democracy. His own perfidy and his treatment by the political class has disabused dissidents of their faith in the system. …

What we learned from the Trump years:

It is finally dawning on dissidents that what motivates the Cloud People is not what motivates the Dirt People. For generations, the Right insisted that the Left is driven by the same logic as everyone else. This was always false, and part of the long con played on the public. This is, in part, why conservatives lost every battle in the culture war. The people on the other side of the barricades, celebrating their victory over us, are not us and they do not think like us.

This is probably the most important lesson of the last five years that is finally sinking into the thick skulls of the dissident right. The Cloud People are not motivated by greed or a lust for power. They have those things. They are motivated by a sense of identity that starts with a hatred of the Dirt People. Their sense of self begins with not being anything like the people over whom they rule. This is why they hated Trump. He was an intruder from the other side injected into their world.

While many are disappointed with the Trump years and Donald Trump the man, the last five years have been a clarifying experience. The anger, emotion, disappointment, frustration, even the violence, are the result of a fog lifting. Five years ago, most people were sure about politics. Now that the fog has lifted, people are looking around and seeing it was always a big lie. The people who perpetrated these lies are on the other side of those barricades, giving the rest of us the finger.

This rings true, from our long experience in Canberra with Australia’s cloud people. Their core belief is that they are superior to “most people” by virtue of believing the leftist narrative. It buttresses their sense of self. It is why they believe the leftist narrative no matter how stupid and fantastic (more than two sexes? really?) Everything else can go wrong in their godforsaken lives, but this is their redeeming feature in their eyes. It’s moral vanity, and a psychic comforter.

This is why the left can believe such crazy things, because it is a social and psychic imperative that they believe the left’s narrative. Reality is relatively unimportant to them and their social standing. Name calling and scorn on the rest of us is their main activity, because this is what they care about most.

Competitive virtue signalling means they are driving the left narrative is odd directions, as they compete with each other. It’s fashion, not reality, that steers the left’s ship. 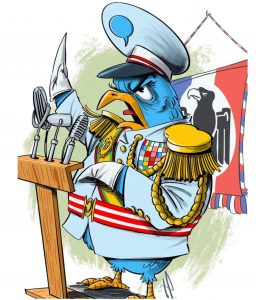 Most Twitter users are millennials, and Twitter seems to be the main hive of leftist narrative formation at the moment. These ignorant, indoctrinated twits are now shaping the world, mostly oblivious to historical lessons and much of reality. It’s just a fashion game. Too bad it impacts on the rest of us.