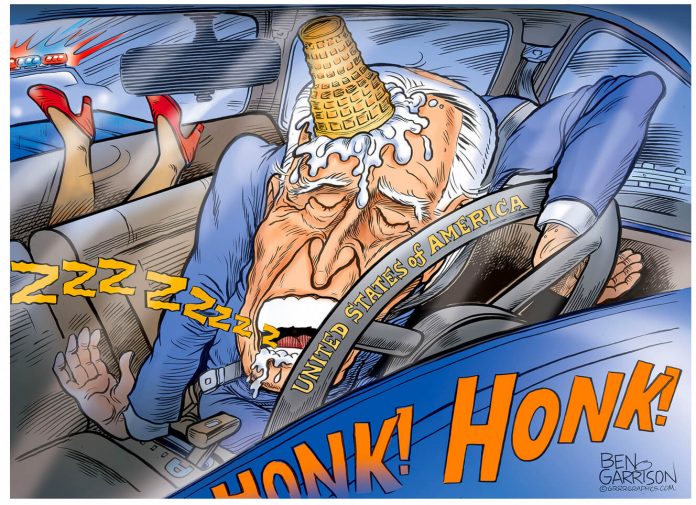 Joe Biden was ‘incandescent with rage’ on Tuesday after the Supreme Court ordered his administration to reinstate President Trump’s Remain in Mexico immigration policy.

The court denied a petition from the Biden regime to block a ruling from a lower court declaring Biden’s ditching of the policy to be “arbitrary and capricious.”

SCOTUS slapped Biden upside his head in a 6-3 decision on Tuesday night.

Bigleaguepolitics.com reports: The Remain in Mexico policy, legally termed the Migrant Protection Protocols, was implemented in 2018 following a wave of ‘caravan’ migration to the southern border mostly from Central America. The premise of waiting in troubled Mexican border communities with slim hope of asylum in American courts proved enough to seriously deter mass illegal immigration during the final two years of Trump’s presidency, with Border Patrol and DHS officials pointing to the policy as one of the most effective border security policies in recent memory. 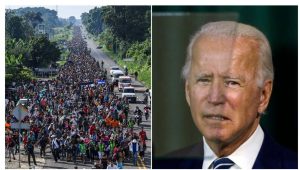 Enforcement of the Migrant Protection Protocols required considerable cooperation between the governments of the United States and Mexico, a partnership that the Biden administration shredded upon its cancellation of the policy earlier this year. Having been overruled in the rush to terminate the successful immigration control policy, the Biden administration is left with no choice but to rebut the sorely needed program, which will enter back into effect not a moment to soon. The Biden administration has resorted to airing radio ads in Central America discouraging migrants from coming, while revoking the policy most effective at deterring them from doing so.

Previous articleHave Your Say
Next articleWhy Didn’t They Ask Cindy?