Taiwan Government Bans Use of Zoom over Security Concerns 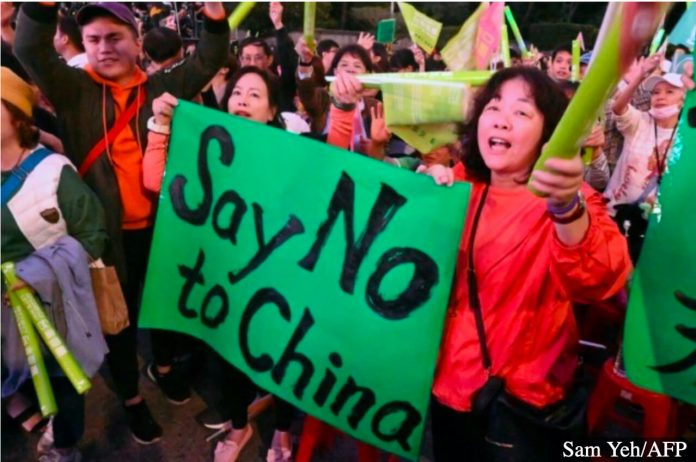 Taiwan has reportedly banned the use of the Zoom video conferencing app for official government business due to security concerns, making it the first government to do so. The decision comes on the heels of the New York City Department of Education banning Zoom and the news that Zoom routed meeting traffic through communist China.

Bloomberg reports that the government of Taiwan has banned all official use of the Zoom video conference app, citing the recent security issues that the app has come under fire for. It was also recently reported that some Zoom calls were being routed through China, a major state security concern for the Taiwanese government. In a statement on Tuesday, the Taiwanese cabinet stated that all agencies should avoid the use of Zoom.

Breitbart News recently reported that the CEO of the video conferencing company apologized in a blog post over the various security issues that its 200 million daily users are facing on the platform. CEO Eric Yuan announced a number of measures that the company is taking to make the app more secure as millions of Americans use the app to work and study from home. Breitbart News covered the criticism of the company over its lack of action on “Zoom bombing” last week.

Zoom’s usage has exploded since the beginning of the Wuhan coronavirus pandemic in January as many worldwide are forced to work or attend school from home, using the app for group meetings and online classes. In the blog post, Yuan stated that usage had increased by 1,900 percent with 200 million daily free and paying users in March up from 10 million at the end of December.

However, as Breitbart News has reported, the increased usage has also attracted online hackers and trolls. Hijacking zoom meetings to disrupt business and schoolwork has gained the nickname “Zoom bombing” on the Internet.

Multiple groups have now banned the use of Zoom such as the New York City Department of Education, however, many teachers are not happy with switching to Microsoft Teams, arguing that it is less efficient than Zoom. One Brooklyn principal told Chalkbeat: “If the DOE follows through with this decision, I believe that the impact will be no more live teaching for many teachers. I am not sure that the DOE and the mayor fully understand the impact of decisions like this.”

What do they know that the rest of us should be told.

Simon might be right in going to parliament to keep an eye on the COL.

How much of the government business, cabinet meetings etc are conducted over this platform?