You Stupid Boy
Home Uncategorised TDS In his own Party

TDS In his own Party 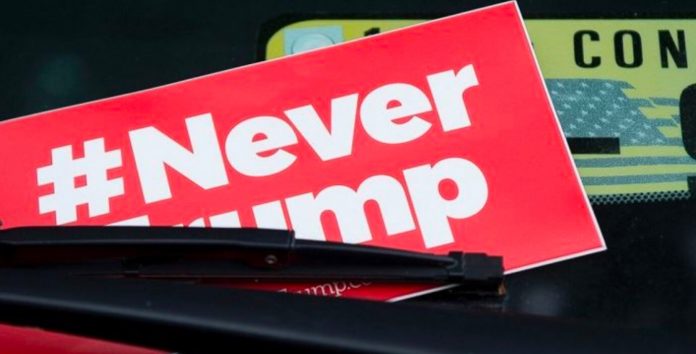 The Lights are on, but nobody’s home!

The Lights are on, but nobody's home! -Ben Garrison   Sleepy Joe Biden said he would only serve one term, but will he make it that far? Judging...
Read more