You Stupid Boy
Home US Politics TDS's, Suck it up 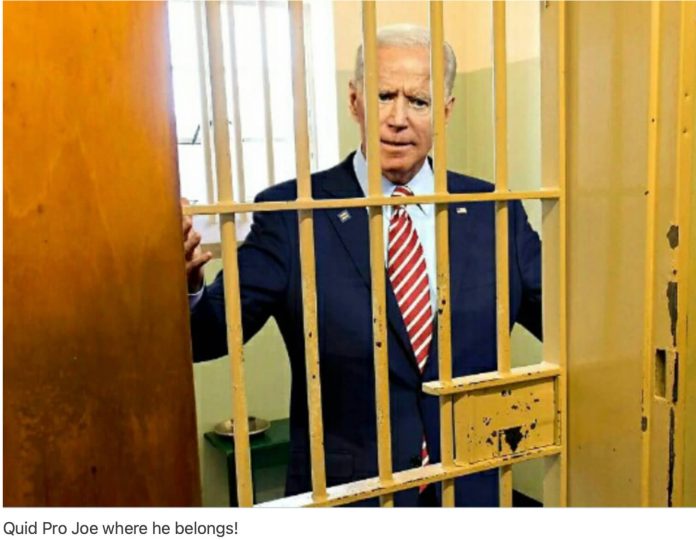 President Donald Trump admitted to reporters Thursday that though facts are on his side in the legal fight over the results of the election, time is not.

Trump’s legal team says that they will be appealing today’s decision in Pennsylvania and take the case to the United States Supreme Court.

1. It’s very unfortunate that the two federal courts in Pennsylvania are slamming the door shut and rejectIng serious equal protection issues and preventIng discovery on fraud issues.  And these opinions are very political in nature. 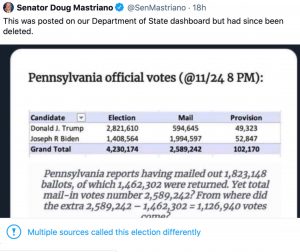 2. There’s a second case in Pennsylvania state court where the rogue state Supreme Court has stepped in to try to prevent the court from actually conducting a hearing. We will know more about that on Monday. 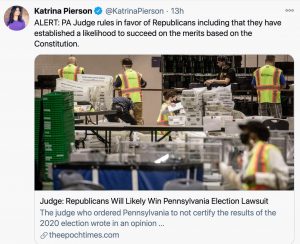 Previous articleHave Your Say
Next articleEU in crisis