You Stupid Boy
Home Climate Change Bullshit Tell All The Greenie FW's About This!

Tell All The Greenie FW’s About This! 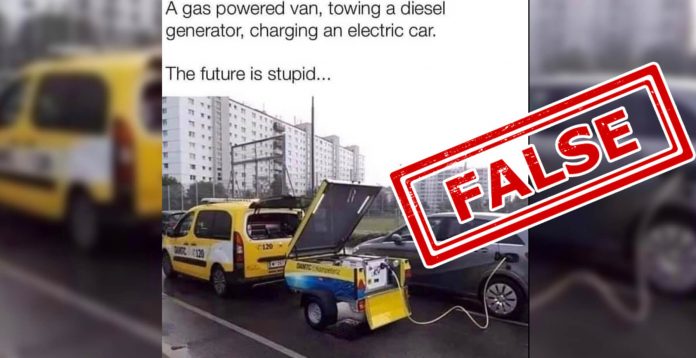 It appears as though California’s plans to become an environmental and socialist utopia are running face first into reality.

The latest dose of reality came this week when the state, facing triple digit temperatures, began to “fret” about pressure on the state’s power grid as a result of everybody charging their electric vehicles all at once.

The state’s power grid operators have been telling residents to “relieve pressure” from the grid by charging their EVs at off-peak hours, Newsweek wrote.

The state’s Flex Alert Twitter account posted on June 18: “Now is the perfect time to do a load of laundry. Remember to use major appliances, charge cars and devices before #FlexAlert begins at 6 p.m. today.”

Despite the fact that the state seems hell bent on converting all of its residents to EVs, Patty Monahan, the lead commissioner on transportation at the California Energy Commission, said that when residents choose to charge their vehicles will be important “in keeping the power grid balanced“.

“Charging behaviors matter when it comes to California grid goals,” she said. “By incentivizing, primarily through rates, charging behaviors that capitalize on when renewable energy is being generated—we basically have a win for the grid, and we have a win for the drivers in terms of reduced rates. Rates are a climate strategy, and California plans on using rates to help drive the charging behaviors that are going to help the state electrify transportation while cutting carbon from the grid and saving ratepayers and drivers money.” (Emphasis added)

Matthew Moniot, a researcher with the National Renewable Energy Laboratory said that most drivers who charge at night “will have to change” their routines: “If you look at aggregate load across the grid, it tends to spike in the evening hours whenever people come home.” He called it a “tricky problem” that relies on “how much can we move what’s currently overnight charging to be during the daytime hours, when generation may be more excessive.” 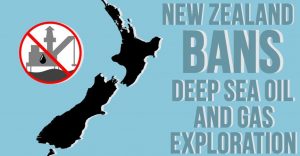 With Cindy banning oil and gas exploration here, and the big push for EV’s, where is all the power going to come from?

Unintended consequences from the dumbest PM in our history

Previous articleHave Your Say
Next articleFree Blood Clots With Every ‘Vaccine’