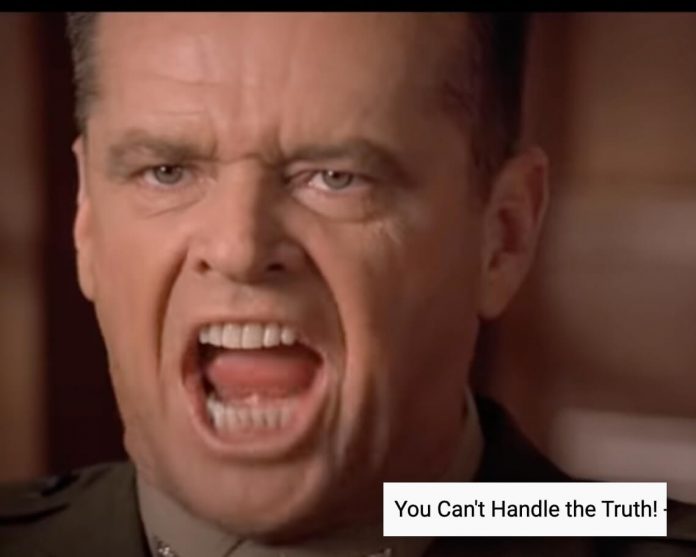 Previous articleHave Your Say
Next articleShowing Up The Yanks

No BLM here https://www.youtube.com/watch?v=pDo4kvip-cQ The lyrics have never been more relevant than in todays climate of offended wokeness.
Read more
Videos

We Will Remember Them