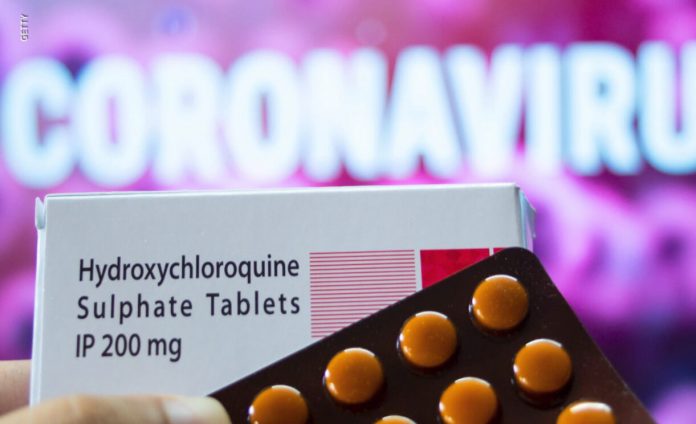 Chinese Virus
Share
Facebook
Twitter
Pinterest
WhatsApp
Some see a lifesaver, some see poison
.
I was flattered and even somewhat chuffed to see it took no less than four experts to — try to — put me in my place.
.
Under the byline of the first of the four, Alastair Stewart (“Careful, medicines can also be poisons”, The Australian, August 25), the quartet upbraided me for my criticism a few weeks ago of the Therapeutic Goods Administration for defining hydroxychloroquine as a poison.
.
They accused me of expressing “frustration at the ‘expertism’ and ‘bureaucratic’ processes that serve to protect the community from drug harms” — both falsely characterising and entirely missing the central point of my critique.
.
Continued below the fold.
.

THE CRUELTY TOWARDS OUR ELDERLY MUST CEASE. LIVES ARE MORE IMPORTANT THAN PROFITS FOR GATES AND BIG PHARMA.