You Stupid Boy
Home Did You Know? The Antikythera Mechanism. 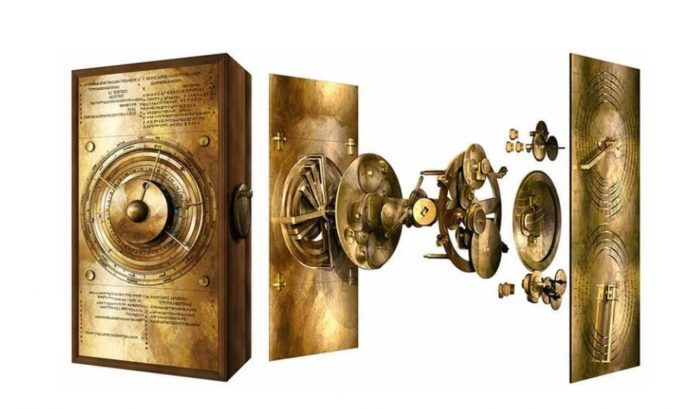 A 2,000-year-old device often referred to as the world’s oldest “computer” has been recreated by scientists trying to understand how it worked. The Antikythera Mechanism has baffled experts since it was found on a Roman-era shipwreck in Greece in 1901.

The hand-powered Ancient Greek device is thought to have been used to predict eclipses and other astronomical events.

But only a third of the device survived, leaving researchers pondering how it worked and what it looked like.

The back of the mechanism was solved by earlier studies, but the nature of its complex gearing system at the front has remained a mystery. 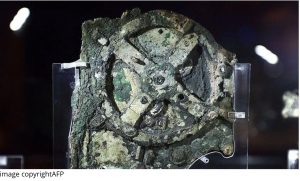 Scientists from University College London (UCL) believe they have finally cracked the puzzle using 3D computer modelling. They have recreated the entire front panel, and now hope to build a full-scale replica of the Antikythera using modern materials.

On Friday, a paper published in Scientific Reports revealed a new display of the gearing system that showed its fine details and complex parts.

“Ours is the first model that conforms to all the physical evidence and matches the descriptions in the scientific inscriptions engraved on the mechanism itself,” he added.

The mechanism has been described as an astronomical calculator as well as the world’s first analogue computer. It is made of bronze and includes dozens of gears.

The back cover features a description of the cosmos display, which shows the motion of the five planets that were known at the time the device was built.

But only 82 fragments – amounting to around a third of the device – survived, This meant scientists have had to piece together the full picture using X-Ray data and an Ancient Greek mathematical method.