The Bank of IRD coming soon 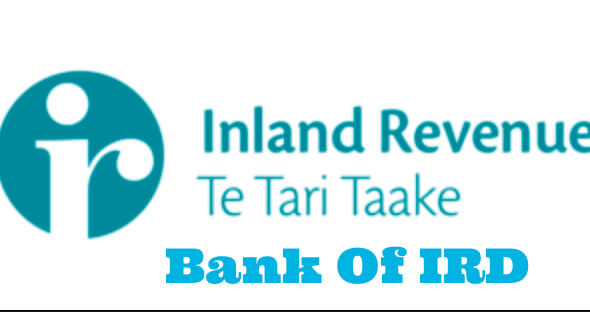 Additional help is on the way for small businesses through a new government scheme that will allow Inland Revenue to lend money directly to firms that are struggling because of the coronavirus pandemic.

The scale of the scheme — and details of what might businesses might qualify for the loans — has not yet been announced by the Government.

The creation of the “small business cashflow loan scheme” was revealed in the Covid-19 (Taxation and Other Regulatory Urgent Measures) Bill that passed under urgency on Thursday.

That bill also paves the way for a previously-announced $3 billion tax-loss carry-back scheme that will allow businesses to backdate tax losses they incur this year to claim a refund on tax they paid on their profits last year.

Revenue Minister Stuart Nash did not mention the new loan scheme in a media statement issued on the tax legislation on Thursday, which appears to suggest he was not ready then to announce the details of how it would operate.

The tax bill states that “the Small Business Cashflow (Loan) Scheme” is being launched by the Government to assist eligible small to medium-sized businesses that have been adversely affected by Covid-19.

The bill states that the loans must be repaid, but an explanatory note in the legislation says that if a portion of a loan is converted into a “grant” that will not have adverse income-tax implications for the applicant.

That suggests the Government is expecting some amount of money lent by IR under the scheme not to be repaid and to be written off.

National Party economic development spokesman Todd McClay called on Wednesday for the Government to provide direct financial assistance to small businesses, saying the Government could look to Australia to consider how best to provide that.

Previous articleReparations from China
Next articleHave Your Say

The Five Deadly Lies Of Jacinda Ardern And Her NZ ‘Government’ Written by Guy Hatchard The Government should be your single source of truth not lies September...
Read more
Chinese Virus