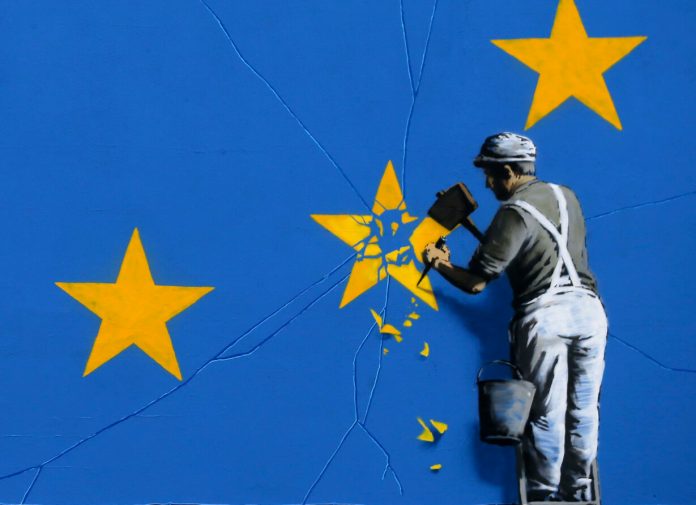 For years, China has undercut other countries in the production and refining of defense-critical rare earth metals, dominating the global market. At present, China controls 85 percent of...
Read more
World News