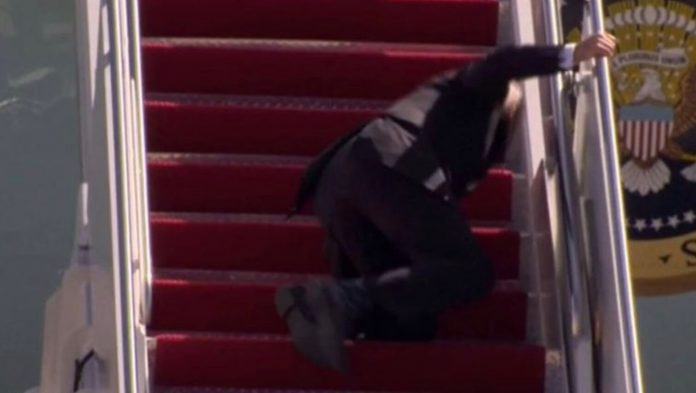 The leftist shit media:  “Biden is very fit, the wind was very strong and unfortunately blew him over”

Yesterday Biden said “President Kamala Harris” in a speech and today he’s falling over when walking up steps.

Remember when Trump held onto a railing and the media told us he had a stroke?

Seriously folks, someone had to do it. At what point do we find out this ENTIRE farce of an administration was just to wake people up to the fraud? I’m actually shocked it’s gone on this long. Anyway, nice shot Mr. President

Kamala Harris realising she’s about to be President:

“If our border security measures are reversed, it will trigger a tidal wave of illegal immigration—a wave-like you’ve never seen before.” He was right.

Joe Biden rolled out the red carpet for illegal immigration, invited a crisis, and now looks totally surprised that a crisis showed up. 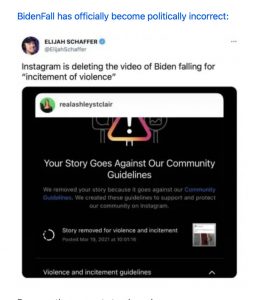 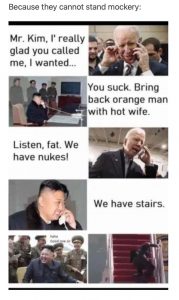 Previous articleShould We Be Doing This Here?
Next articleHave Your Say

Deaths in New Zealand have shattered previous records with a mask mandate and one of the world’s highest vaccination and booster rates. In fact,...
Read more
US Politics

Donald Trump: ‘Next President Must Be Laser Focussed on Destroying the New World Order’ The former President told a crowd at CPAC that the new POTUS must...
Read more