You Stupid Boy
Home Finance The Rise Of Bitcoin 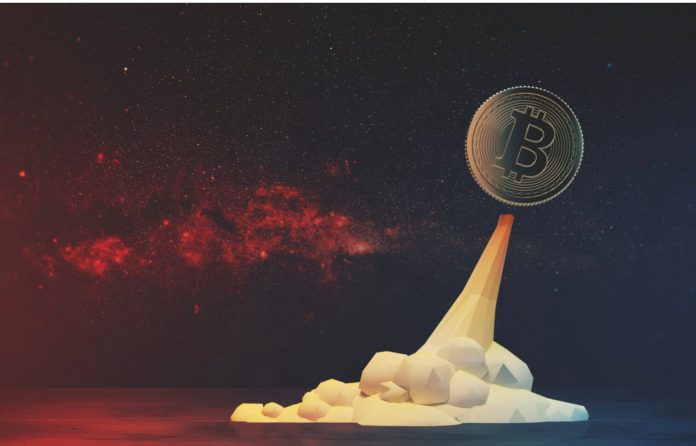