The shit IS at the top 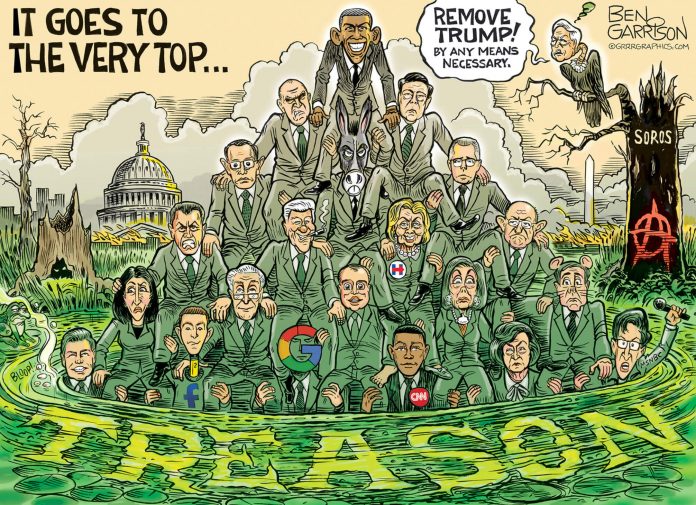 IT GOES TO THE VERY TOP

Left to Right-Top to Bottom

Reminder, the Swamp is trying to distract you with the scamdemic and planned riots…

Lost amid the ongoing protests and riots was former assistant attorney general Rod Rosenstein’s testimony. He signed off on the FISA warrant that led to Mueller’s Russia witch hunt, but he never bothered to read the warrant—he merely rubber stamped it! This is typical of the politicization of our security agencies and justice system under Obama. He used his partisan operatives to help him illegally spy on Trump before and after Trump’s election.

Previous articleHave Your Say
Next articleLet’s do this!