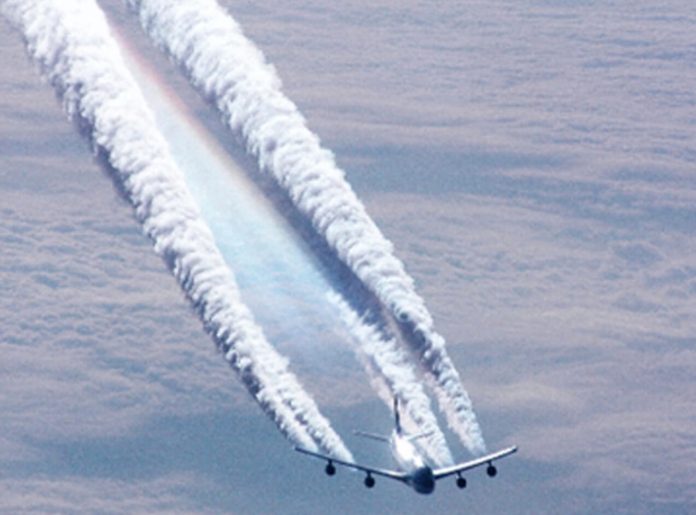 Now that we have climate children on the autism spectrum sailing around the world lecturing adults about an impending global warming “emergency,” it’s more important than perhaps ever before to set the record straight. Here are 10 stories from this past year that expose the prevailing climate narrative as a total hoax:

NASA admits that climate change occurs because of changes in Earth’s solar orbit, and NOT because of SUVs and fossil fuels

It’s not your SUV or love for meat that’s causing our climate to fluctuate, but rather the sun itself. This was discovered by NASA as far back as 1958, but you won’t hear little Greta Thunberg talking about it at any of her climate fascism rallies.

Because NASA has since been co-opted by the climate lobby, the space agency has chosen to ignore its own findings from way back when and continue to allow climate lies to prevail, to the detriment of our freedoms and liberties.

As it turns out, humans have almost no impact on the climate at all, even when they’re heavy polluters. Human activity has contributed less than 0.01 degrees’ worth of warming to our planet since measurements first began, while ordinary phenomena like low cloud cover have a much more significant impact on climate conditions.

Leftists love to talk about addressing so-called climate change through policy changes, but the one they trotted out this past year, known as the “Green New Deal,” wouldn’t do anything to fix the planet. In fact, it would destroy it, seeing as how carbon dioxide (CO2) is necessary for plants to stay alive and green.

Climate alarmists drop the polar bear as their mascot since polar bears are thriving, with record population numbers

Another climate myth that was shattered in 2019 was the dying polar bear image. For decades, we’ve all been told that polar bears are dying off in large numbers due to polar ice cap melting. But as it turns out, polar bear populations are exploding in many areas, so much so that they’re now becoming a nuisance.

We also learned this year that chemtrails, also known as geoengineering, are, in fact, real – and that chemtrail programs are being funded by Bill Gates and the Alfred P. Sloan Foundation, a eugenics and depopulation organization linked to Nazi Germany.

Here are some more truth bombs from 2019: CO2 is good for the planet, because without it all plant life would die, which means no more oxygen for humans to breathe. The so-called “greenhouse effect” is also not a bad thing, as it keeps things green, just like its name suggests.

But because the climate propaganda is being laid on thick, especially at our institutions of “higher learning,” the next generation isn’t being told about the importance of CO2 and its corresponding greenhouse effect for the continued sustenance of life on earth.

What about combustion engines versus electric cars? The latter is actually a bigger polluter than the former, as the amount of CO2 emissions generated by electric vehicle battery production is anywhere from 11 to 28 percent higher than what’s required to produce a standard diesel engine.

Meddling with the climate in the way that leftists are now trying to do with geoengineering, genetically modified organisms (GMOs) and other unnatural interventions is beginning to cause all sorts of problems – problems that the climate lobby is completely ignoring.

While photosynthesis requires sunlight, CO2, and water in order to happen, climate propagandists have waged war on the first two inputs, which means the climate change movement is actually a death cult.

Previous articleHave Your Say
Next articleNo Problem Insurmountable to Humans