Time For Our Winter Of Discontent 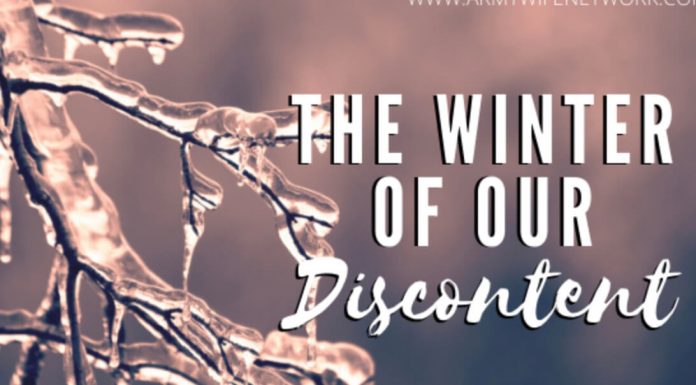 The “Winter of Discontent” was the defining moment when the UK freed itself from a trade union stranglehold. In the 60s and 70s, Trade unions controlled the UK, governments were just puppets that could be and had been, changed at the whim of Trade Union leaders.

The country was struggling with inflation, this was driven by huge pay rises awarded at risk of strikes. Workers at Ford went on strike and won a 17% pay rise. Lorry drivers went on strike asking for a 40% pay rise, disrupting supplies of oil and animal feed, farmers started dumping the carcasses of starved animals in front of trade union offices. Next gravediggers went on strike in Liverpool, the council hired an empty factory to store hundreds of bodies, with more piling up by the day there were suggestions of “mass burials at sea”. After that, rubbish collectors went on strike, with councils using public parks for the interim storage of refuse. Most iconically, Leicester Square was used to store rubbish.

The result was the incumbent Labour government losing the 1979 general election dramatically and staying out of power for the next 18 years. The Labour government was replaced by the Thatcher government after a bitter election fought with the rabid right-wing tory press screaming about so-called union power being out of control. 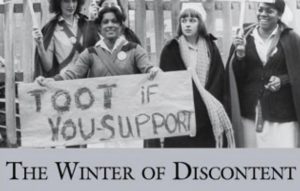 Roll forward 40 years and we have a similar scenario. Another Labour Government doing exactly what they want. No mandate to make the social changes they are embarking on. With the covid fearmongering on a daily basis, this will not end nicely.

The family of 5 million will not go quietly this time around. Unrest is building. There is a very long list of failed promises and massive wasting of taxpayers money:

The MSM are firmly in the pocket of Labour, with no one willing to call them out on their massive failure to get anything done.

Now we have the Chinese virus rampant in the country. A failure at the border, despite all the vacuous promises that we will be safe. I can see the family of 5 million quickly anger at extended lockdowns.