You Stupid Boy
Home Climate Change Bullshit Told You So !!!!! 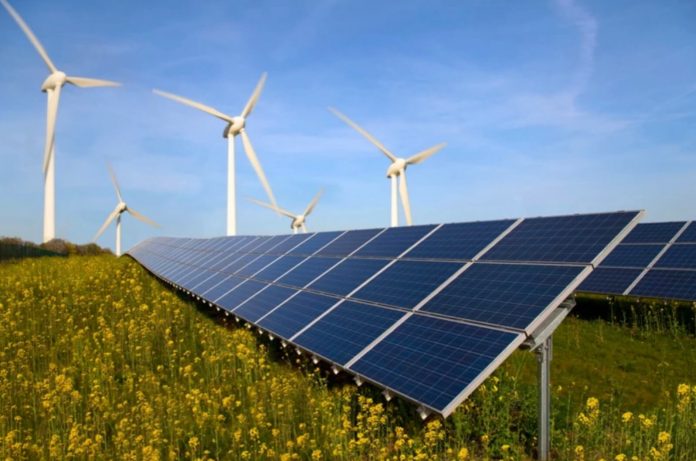 WRITTEN BY JOEL B. POLLAK

Solar and wind energy, which the state has attempted to increase as it pursues zero-emissions goals, are unable to meet the increased demand and famously failed last August during another heatwave when there was little wind and skies were overcast over parts of the state.

Newsom signed an “extreme heat proclamation” on Friday that allowed the California Air Resources Board to allow “maximum discretion” to allow the use of generators on land, and to let ships in port use auxiliary engines for power, rather than connecting to the onshore grid.

In addition, Newsom suspended “daily average and instantaneous temperature limitations in waste discharge requirements for thermal power plants,” and lifted restrictions on “the amount of power that a facility may generate,” as well as air quality rules “that prevent the facility from generating additional power during peak demand hours.” 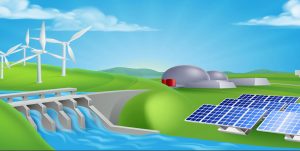 Last year, Newsom said that the state needed to “sober up” about the limitations of renewable energy sources, though he has continued to pursue a “green” agenda, promising to phase out the internal combustion engine in vehicles in the state.

The Wall Street Journal noted Monday that California is also drawing on power generated by and for other states that happens to pass through it, thanks to a favorable ruling from the Federal Energy Regulatory Commission (FERC).