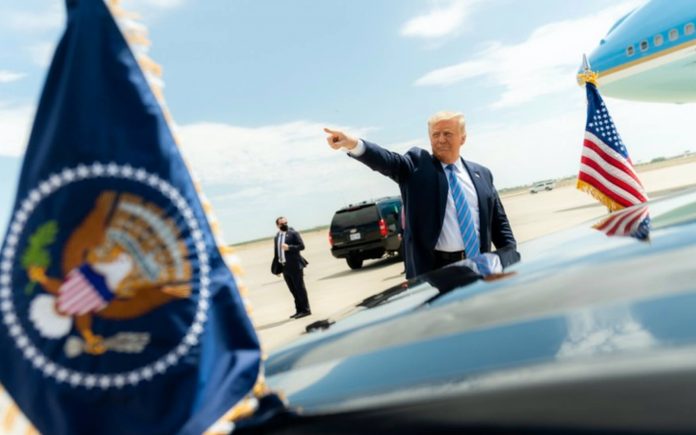 Pelosi: Trump Negotiating Peace Between Israel and Arab Countries Is a ‘Distraction’ 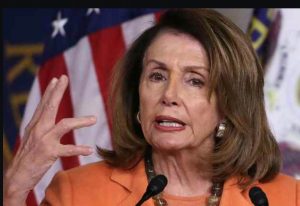 Wolf! Blitzer asked the speaker a simple question: “How much credit do you give the President of the United States for these peace agreements?”

Pelosi should have anticipated the question. In fact, the leftwing TV network probably gave her all the questions ahead of time as a precondition of her appearing there. Pols often have their handlers do this. One as powerful as Pelosi, coming off claiming to be bamboozled by her hairdresser, is even more likely to have been handed the question ahead of time.

Yet it still flummoxed her.

Democrats claim the whole world hates and disrespects Trump as much as they do. Yet here he is racking up foreign policy wins — Israel and UAE, Kosovo and Serbia, then Israel and Bahrain. He has been nominated for the Nobel Peace Prize for the first two. Will he get a hat trick?

Foreign policy is a major component of a president’s portfolio.

Peace in the Middle East is only a “distraction” if you don’t like peace. Or you’ve become so political that your feelings are more important than finding ways to reduce hostility and keep people from killing each other.

This is where the Democrats are right now.

Maybe the hairdresser really did set up the woman who is third in line to control the nuclear codes…?

Previous articleHave Your Say
Next articleChinese virus “Man Made”