You Stupid Boy
Home Uncategorised Trying To Change the Past

Trying To Change the Past 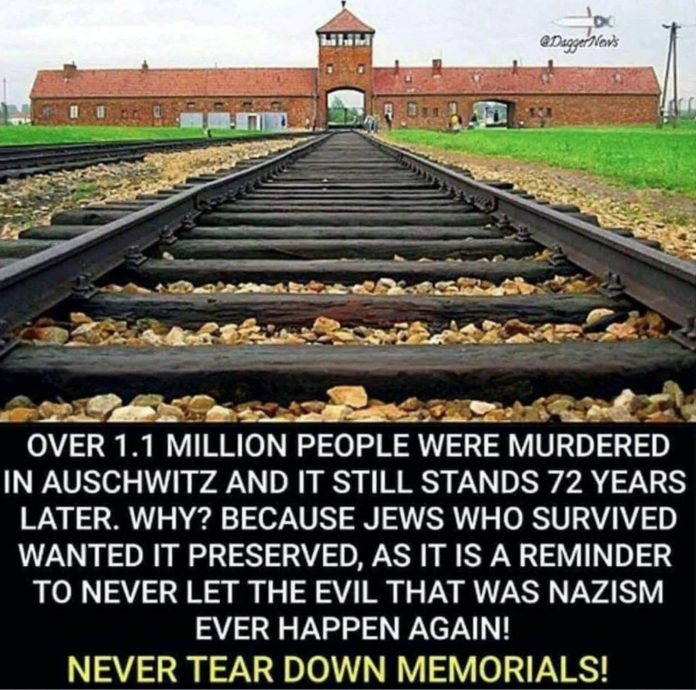 A petition has been launched to demand Boris Johnson uncover the Winston Churchill statue in London, which is still hidden inside a grey box, handing a victory to the mob who want to see it removed. 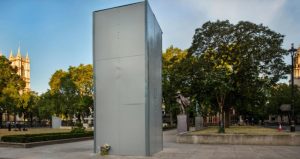 The monument of Britain’s greatest icon has now been boxed up for almost two weeks in response to violent Black Lives Matter protests which now appear to be winding down.

The reasoning for hiding the statue was to “protect” it from the mob, but since it cannot be seen, hiding it is a de facto victory for those who want to see it torn down.

Covering up statues because they offend idiots who are offended by literally everything also creates a terrible precedent going forward.

Boris Johnson has styled himself as a Churchillian figure, yet when it came to defend the legacy of the great man himself, Boris immediately caved.

He has also written articles bemoaning the statue being covered up while doing nothing to reverse it, a ludicrous situation given that he is literally the leader of the country.

Tearing down statues has nothing to do with rectifying the past and everything to do with a violent, extremist mob trying to assert power by intimidating public institutions into supporting their demented cause.

Systemic racism literally doesn’t exist and the only “person of color” killed by UK cops during the entirety of last year was the London Bridge terrorist.

There is no reason whatsoever for the Churchill statue to remain hidden besides outright cowardice, something Churchill himself would have deplored.

COVID-19 can age the brain by 20 years, some patients ‘never fully recover’ CAMBRIDGE, United Kingdom — A severe coronavirus infection could leave patients with the...
Read more