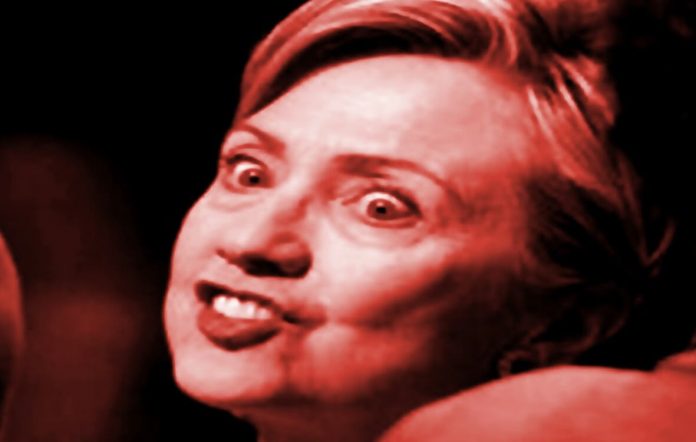 Hillary Clinton RAGES: I Was BORN to Be President Ya’ll

Hillary Clinton is still furious about losing to Donald Trump four years later, telling a New York Times journalist that she was literally “born” to be president. 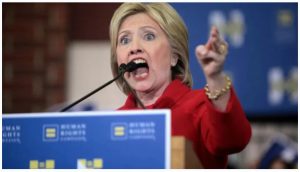 Clinton made the salty statement during a recent appearance on Kara Swisher’s ‘Sway’ podcast.

The twice-failed presidential candidate was asked if a female president would have responded better to the coronavirus pandemic. Hillary immediately responded, “I have no doubt, especially if it were me.”

“I was born for that. I mean, that’s why I knew I’d be a good president. I was ready for crises and emergencies, and I would have done what you see these women leaders doing,” Clinton declared.

Summit.news reports: Asked about Trump being re-elected, Hillary said that she “can’t entertain the idea of him winning,” and that the very thought of it made her physically ill.

What makes Hillary’s bitterness even funnier is that she hides it by claiming she lives rent free in Trump’s head, when the opposite is actually true.

This from the same woman who admits she thinks about a rematch with Trump “all the time.” 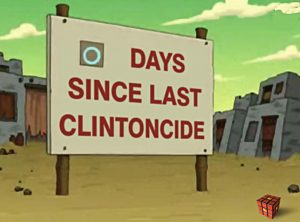 Previous articleHave Your Say
Next articleOur MSM must have missed this.