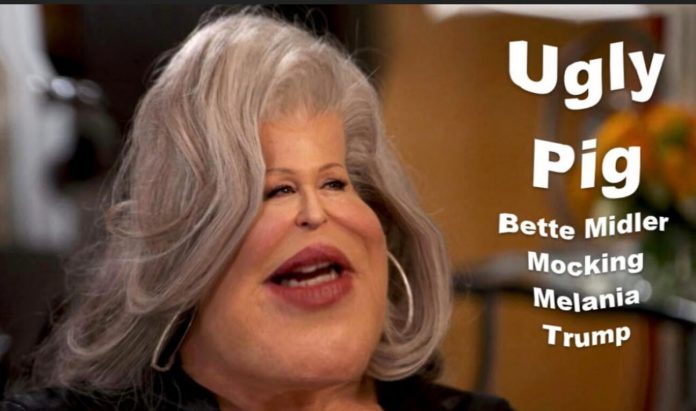 Trump-hating actress Bette Midler has gloated that the deadly Texas storm is “payback” from God to “hateful” Republican lawmakers.

Midler’s shocking comments comes as millions of Texans suffer through a storm that has claimed the lives of at least 21 people so far.

The has been Hollywood star slammed Republican senators from Texas as “hateful,” “vicious,” and “cruel.” She then stated that God was punishing them for daring to voice their concerns about potential fraud in the 2020 presidential election.

“I feel for the people suffering thru this weather, but #God doesn’t seem to like #TedCruzor #JohnCornyn. These two also never recognized that #Joe won,” Midler tweeted to over 2 million followers. “If this isn’t payback, I don’t know what is,” she gleefully added. 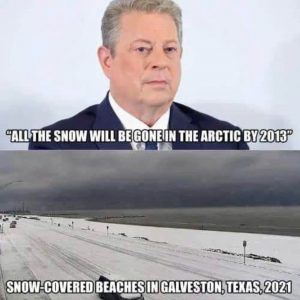 The winter storm is believed to have knocked out power to 4 million Texans as unprecedented snowfall and winds dealt a blow to green energy sources, including windmills that were rendered useless due to ice.

As Breitbart News reported, White House press secretary Jen Psaki said Tuesday that while President Joe Biden was “monitoring” states severely impacted by winter storms, he had not yet personally reached out to their governors.

In 2019, Bette Midler tweeted that Hurricane Dorian was nature’s “revenge,” implying that Mother Nature was exacting retribution against mankind.

Previous articleHave Your Say
Next articleHow To lose Business