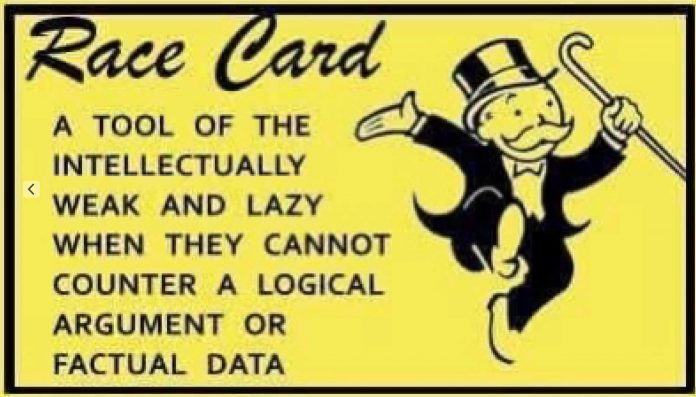 The government is to introduce legislation to uphold council decisions to establish Maori wards, said Local Government Minister Nanaia Mahuta who made the announcement in New Plymouth today.

The first stage of the legislative reform would include immediate changes to establish transitional measures making the establishment of Maori wards easier ahead of the 2022 local elections.

Mahuta said the current system had a different set of rules for establishing Maori and general wards and that councils had asked for a law change.

The current law allows the decision of an elected council to introduce a Maori ward to be overturned by a local poll. Just 5 percent of support is needed for a poll to be demanded.

“The process of establishing a ward should be the same for both Maori and general wards. These are decisions for democratically-elected councils, who are accountable to the public every three years.

“Polls have proven to be an almost insurmountable barrier to councils trying to improve the democratic representation of Maori interests. This process is fundamentally unfair to Maori.”

Legislative reform to Maori wards processes would be progressed in two stages over the next three years.

The second stage would develop a permanent mechanism for local authorities to consider the establishment of Maori wards and constituencies.

Mahuta said increasing Maori representation would be a good thing.

“Increasing Maori representation is essential to ensuring equity in representation and to provide a Moari voice in local decision making. It will also lead to greater Maori participation in the resource management process.

“We know the importance of diversity around the council table and, as part of the government’s commitment to working to honour Te Tiriti o Waitangi, we need to do our part to enable councils to achieve fair representation. Like in Parliamentary elections, specific Maori seats can assist with this.

“Maori and non-Maori across New Zealand have been calling for these changes for some time, including the recent presentation of two petitions with more than 11,000 signatures to Parliament.”

On 4 December a petition was delivered to MPs urging them to get rid of legislation that enabled referenda on Maori wards.

ActionStation collected more than 10,000 signatures calling for Parliament to make the process of establishing Māori wards for district and regional councils the same as the process for establishing general wards.

The new legislation will also extend the deadline for councils to consider Maori wards to 21 May 2021, providing them with a fresh opportunity to make decisions on Maori representation at the 2022 local elections.

Wait until the CCP hears about this. We will then have Chinese wards for “Their People”. Then the Indians will threaten trade boycotts until “Their People”  in NEW ZEALAND get treated the same. Moslems will just make threats if they don’t get the same treatment

What about Pacifica, and all other imported ethnic groups.

Where will it end? Oh thats right, all the LGBTwhateverthefuckyouare’s will be next.

Previous articleHave Your Say
Next articleStop The “Great Reset”.