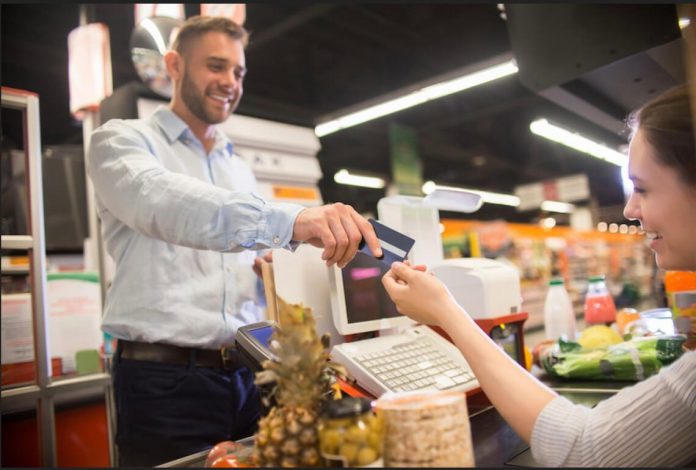 A teenage boy was shopping in a supermarket when he noticed an old lady following him wherever he went.

When he stopped, she stopped. And when he moved, she moved.

Then the old lady approached him and said: “I hope I didn’t creep you out or anything, it’s just that you look a lot like my son.”

The old lady continued, “I know this is silly, but if you could just say ‘bye, mom’ as I leave the store, that would make me very happy.”

“Sure,” replied the boy.

Later, as the old lady was leaving the store, the teenage boy said “goodbye mom.” The old lady just smiled and waved at him.

The boy was very confused because he only bought around 10 items. The clerk then told the boy that he would be paying for his mother’s bill as well.

She really played him good!