We Won’t Get Out Alive 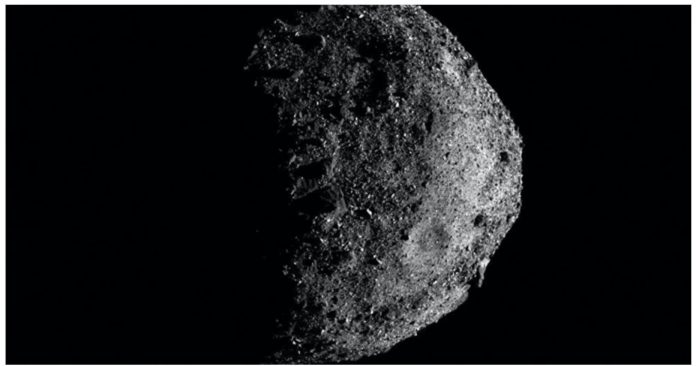 Why is an Asteroid the Size of the Empire State Building Heading Towards Earth So Feared?

In 2010, a team from Universidad de Valladolid, co-led by María Eugenia Sansaturio, warned about the threat that asteroid 101955 Bennu poses to our planet, and since then the asteroid has remained closely monitored by scientists.

Enthusiasts on the YouTube channel Destiny recently explained why the notorious asteroid 1999 RQ36 – also known as 101955 Bennu in honour of the ancient Egyptian mythological bird associated with Sun, creation and rebirth – is being so closely monitored and widely feared.

The rock is currently listed by NASA’s Sentry Earth Impact Monitoring system as having the second-highest cumulative rating on the Palermo Technical Impact Hazard Scale, concluding that it could potentially hit the Earth in the last quarter of the 22nd century.

“If Bennu enters the keyhole between the Earth and the Moon, it’s possible its orbit could shift, so it would likely hit the Earth”, the observers on the YouTube channel Destiny explained.The rock, which is 490 metres in diameter – approximately the height of the Empire State Building in New York – and weighs 60 million tonnes, orbits the Sun every 1.2 years and makes a close approach to our planet every six. Hurtling through space with an average orbital speed of approximately 100,000 kph, the asteroid’s distance from the Earth varies during each of these approaches.

Ten years ago, researchers from Spain’s Universidad de Valladolid, co-headed by María Eugenia Sansaturio, warned that it could hit our planet by the last quarter of the 22nd century with an impact probability of 0.00092 – an approximately one-in-a-thousand chance, which is quite significant in space terms. Although now the estimates have slightly decreased, NASA argues that the impact probability of 101955 Bennu hitting our planet in 2196 remains 0,000094, but a collision could already happen in 2175 or onwards.

A potential impact of 101955 Bennu with the Earth would release energy equivalent to approximately 1,200 megatons of TNT, while the most powerful nuclear weapon so far yielded only 55 megatons.

In order to minimise the risk, NASA sent the OSIRIS-REx spacecraft to study the rock in 2016. Based on the data recorded by the expedition, which will be sent back to the Earth by 2023, experts plan to develop a protective programme against the asteroid.

Bennu was discovered in 1999 and is believed by NASA to be more than 4,5 billion years old. 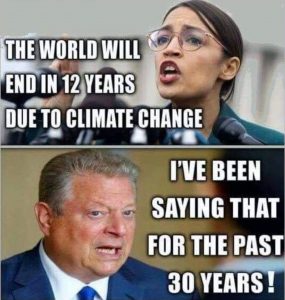 With the global warming crowd saying we only have another 12 years, I think we need a back up plan in case their 12 year prediction turns out to be wrong.