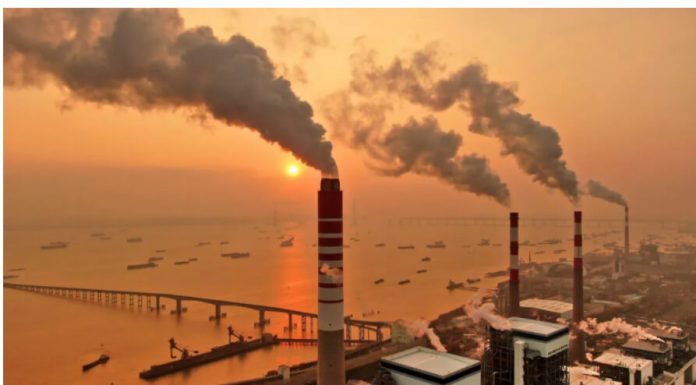 Coal On The Rise

Humans burned more coal last year than at any other time in history.

Couple this with the war in the Ukraine as countries scramble to replace Russian sources and it is evident that coal usage will continue to rise. (2)

So if anyone is thinking that ‘fossil fuels’ are dead, they should think again. The 2.6 billion people in India and China will continue to use ‘fossil fuels’ as their primary energy source until 2070. Even the most advanced European and Scandinavian countries are witnessing a revival of the ‘fossil fuel’ sector. (3)

Faced with turmoil, China is returning to its old habit of coal, no matter what damage it does to climate momentum.

Gone are the heady days in China of late 2020, when think tanks, newspapers and state run enterprises issued a flurry of optimistic outlooks and officials talked about completing the largest energy transition in mankind’s history by zeroing out emissions in the world’s biggest polluter by 2060. 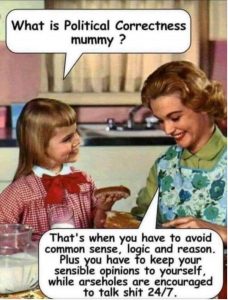 Now, with fears of energy shortages growing around the world and concerns that rising coronavirus cases could hinder economic growth at home, the country’s leaders are doubling down on ‘fossil fuels’. (4)

The shift has been months in the making, Ever since a shortage of coal sparked widespread power curtailments in September and October, leaders have drummed home the message that the dirtiest ‘fossil fuel’ is also the most important to ensuring continued growth.

China has approved mining expansions that’s pushed output to record levels and started construction on new generators powered by fuel, even as such efforts are shunned in most other parts of the world. The National Development and Reform Commission, the nation’s top economic planner, wants to boost domestic production capacity by about 300 million tons.

China recorded its biggest increase in total energy consumption and coal use in a decade in 2021, as the economy recovered from COVID-19 slowdown a year earlier. Coal consumption in China rose 4.6 percent in 2021, also the strongest rate of growth in a decade. (5)

China is now digging up nearly 12 million tons of coal each and every day. If they keep this up it will be a “One Billion Ton” quarter and potentially nearly a 4-billion-ton year. That’s about 8 times Australia’s entire annual production and about six times the United States. (6)

In the COP26 climate summit in Glasgow last year, the nation joined neighbor China in resisting global action to phase out coal and had the language diluted to a ‘phase-down.’ The country has argued that the knee-jerk exit from coal could deprive millions of its citizens of access to affordable energy.

The Indian government has opened more coal mines and has allocated new mines to private players through auctions. India’s coal minister has asked the government’s coal productions arm, Coal India Limited, to meet an annual target of 1 billion tons by 2024. (8)

One of Europe’s biggest energy companies is preparing to bring a string of German coal power stations out of retirement as part of efforts to wean the country off Russian gas. These include plants that have been decommissioned, those that are scheduled to go off-grid this year, and others that are currently kept on standby. (10)