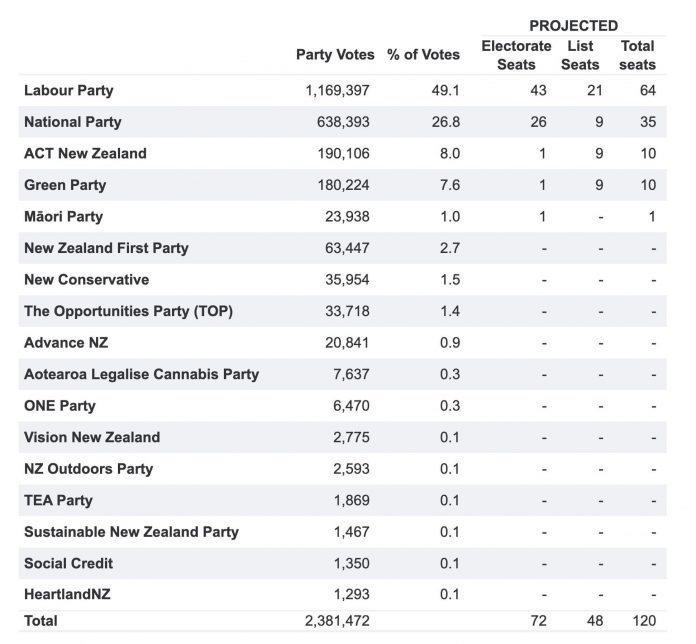 How can we be so out of touch with what our fellow citizens are thinking? Looking at these results, Labour got nearly double the number of party votes of National.

Previous articleHave Your Say
Next articleWhat Next For Ihumatao?