You Stupid Boy
Home Chinese Virus What Would We Do without Experts?

What Would We Do without Experts? 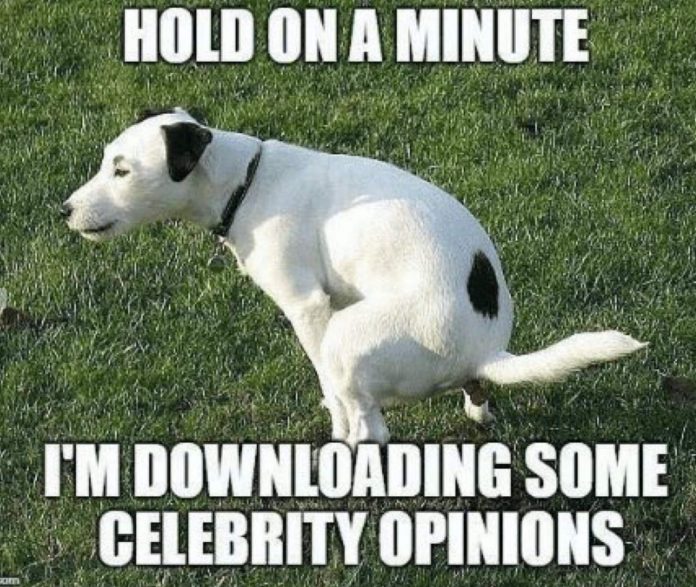 The coronavirus epidemic has brought public-health experts front and center. We are repeatedly told that we should do what experts tell us to do, no matter how miserable it makes us. They know better.

Governments have ordered beaches closed to slow the spread of Covid-19. Apparently many people don’t agree with that injunction.  Many people across the country have gone to beaches to relax and get away from it all, despite orders to stay home. The reason people ignored these orders is obvious. Going to the beach is a great way to relieve stress and a cheap way to have some fun. It also is easy to stay six feet away from other people on all but the most crowded beaches.

Is it obvious that these people are ignoring sound advice? Are they taking substantial risks that are likely to seriously worsen the Covid-19 pandemic?

Lockdowns and stay-at-home orders in many countries and many states in the United States were ordered largely due to forecasts by some expert epidemiologists. These experts forecasted dire consequences if drastic steps weren’t taken. Those forecasts also turned out to be wildly wrong. While hardly benign, Covid-19 is not the Spanish Flu in 1918.

Epidemiologists alone are not the problem.

Many economists pushed subsidies for local energy and manufacturing industries and tariffs on competing imports (a policy called import substitution) in South America and Sub-Saharan Africa. The purpose of the policy was to raise standards of living in these areas. Those strategies now are recognized as great ways to perpetuate low incomes.

Payday lending has been evaluated first one way and then another way by so-called experts. During the Obama administration, experts at the Consumer Financial Protection Bureau (CFPB) determined that low-income people were not able to understand the implications of loans they received and the government should limit the loans available to them. During the Trump administration, experts at the CFPB – presumably different ones – have determined that low-income people can understand the implications of loans currently available to them. They can’t both be right.

While a professional earning a six-figure income who borrows at a payday lender clearly has financial problems, low-income people with bank accounts can find a payday loan less expensive than overdraft fees and late fees.

As with payday lending, experts often have a hard time evaluating things from the position of the person whose life is liable to be seriously affected.

Dr. Anthony Fauci, a recognized expert in epidemiology, has often advised lockdowns as an excellent policy. He says this, explicitly noting when asked that he is considering only the effects on the spread of Covid-19. He takes no account of the effect on people’s ability to earn a living or even on other aspects of public health such as increased suicides, drug addiction and domestic abuse. Maybe this is fair enough to some degree, but the advice seldom is presented in that context. Besides, this advice is the same as a traffic expert recommending that cars be banned to eliminate automobile deaths, with no care for any other effects.

And sometimes experts advocate policies that they know the policymakers and voters would reject if they understood the policy. A famous, recent example of this behavior is Jonathan Gruber’s role in the Affordable Care Act. He helped put together the Affordable Care Act and viewed it as put together in such a way that voters would not understand it and reject it because of their “stupidity”.

Unfortunately, it would be easy to cite many other examples of experts leading people astray in a heavy-handed way, even without being dishonest about it. One policy that comes to mind is the U.S. government’s recommendation of low-fat diets, eating substitutes with higher carbohydrates instead. These diets were presented as a road to health, instead of the actual possible road to a chubbier future.

Experts have been responsible for eugenic policies in the past and forced sterilizations in the United States until relatively recently. It is hard to imagine a more intrusive and life-altering event than forced sterilization. All in all, while politicians are the bane of any democracy, there are lots of reasons to think it better to give political power to elected representatives than to unelected experts who may mean well and so often do enormous harm.