You Stupid Boy
Home Did You Know? What Would You Do? 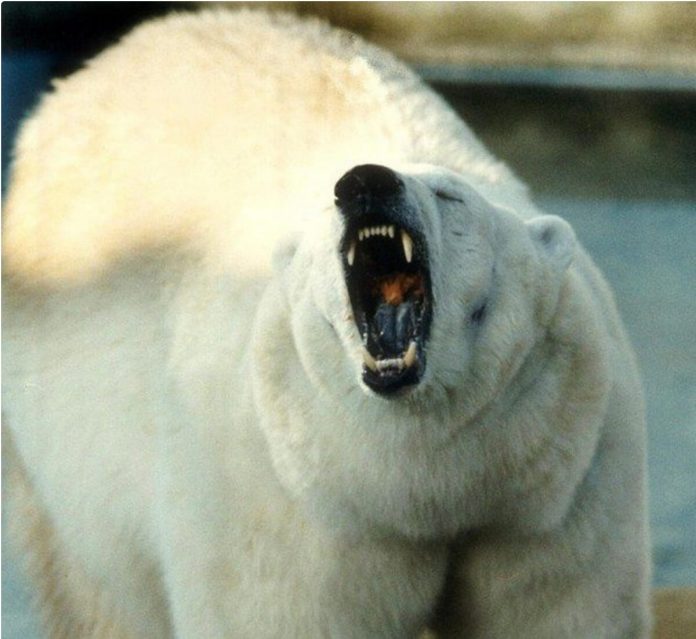 If you are foolish enough to be wandering around the tundra without a weapon and you encounter a surly polar bear, then immediately follow these three steps:

The polar bear is going to eat you. Even if it just dined on some poor seal, it’s not going to resist a squishy human for dessert. 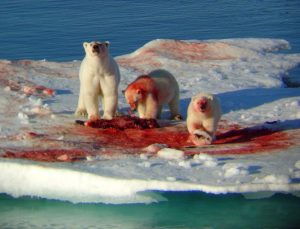 Do not attempt to run; you’ll just heighten the bear’s predatory instincts and when he catches you, he’ll tear into you con gusto.

Plus, why fritter away the last seconds of your life exhausting yourself?

Do not try to shoo the bear off by shouting at it. Most polar bears are not fluent in human languages, and it is just as likely as not to translate your words as: “Come and detach my limbs from my body, you big beautiful creature.” 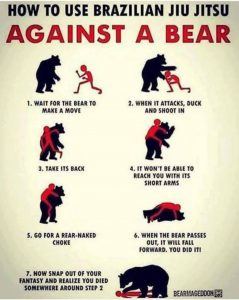 When the bear leaps on top of you, as it inevitably will, you do have one last hope of survival. Cup the bear’s head in your hands and stare intently into its eyes, telepathically explaining to it that violence is never the answer; that the world would be a much happier place if we learned to love one another regardless of our differences.

More likely, the bear will rip your face off. 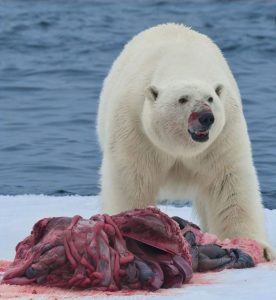 There’s a Christian who’s hiking in the woods one day when he comes upon an angry bear.

The bear stood up on its hind legs and growled ferociously, clearly preparing to charge.

In panic, the Christian started to run, but the bear followed close on his heels.

Finally the hiker came to a cliff. So he dropped to his knees and asked God to please make this bear a good Christian bear.

To the hiker’s amazement, the bear suddenly stopped growling, fell to his knees and folded his paws together in prayer!

“Thank you, Lord!” exclaimed the Christian.

“Thank you, Lord!” exclaimed the bear, “for this meal I’m about to receive!” 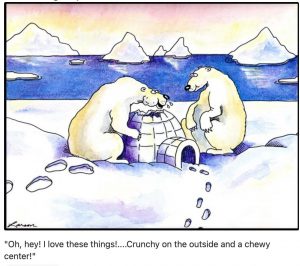 What would you do?

Why did the monstrous T. rex have such tiny arms?

Why did the monstrous T. rex have such tiny arms? The Tyrannosaurus rex may have been the most feared dinosaur of its time, but what’s...
Read more