You Stupid Boy
Home Climate Change Bullshit Where is Greta screeching in protest?

Where is Greta screeching in protest? 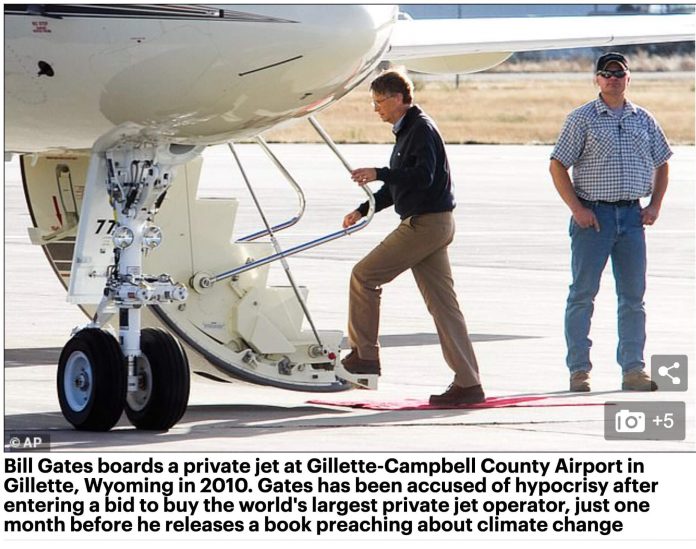 Deaths in New Zealand have shattered previous records with a mask mandate and one of the world’s highest vaccination and booster rates. In fact,...
Read more
Climate Change Bullshit

Kicking The Guts Out Of Our Civilization With Climate Insanity Written by Dr Sircus The headlines read: “Climate scientist says total climate breakdown is now inevitable: It...
Read more