You Stupid Boy
Home World News Where is the outrage ?

Where is the outrage ? 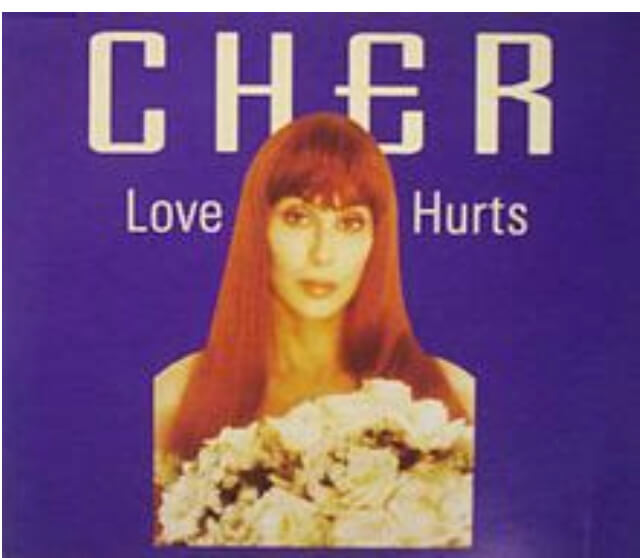 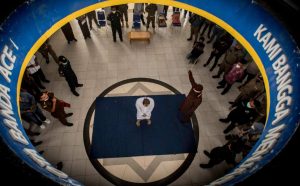 Aceh is the only province in majority-Muslim Indonesia to follow Islamic law, and this was the third such caning since Aceh outlawed homosexuality in 2014. The province, on the northern tip of Sumatra island, also imposes caning for crimes such as theft, gambling and adultery.

A hooded religious police officer carried out Thursday’s floggings, watched by a crowd wearing face masks. One of the men grimaced in pain as he received the punishment, which caused his mother to faint.

This is rather tolerant of Indonesia. Saudi Arabia would have beheaded them and Obama’s buddies in ISIS would throw them from a rooftop.

The silence is deafening from our leftie media. 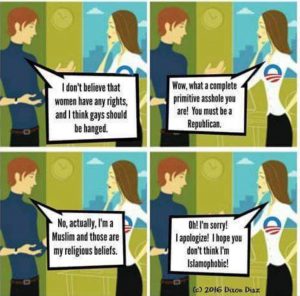 Previous articleHave Your Say
Next articleSleepy Joe has all the answers.