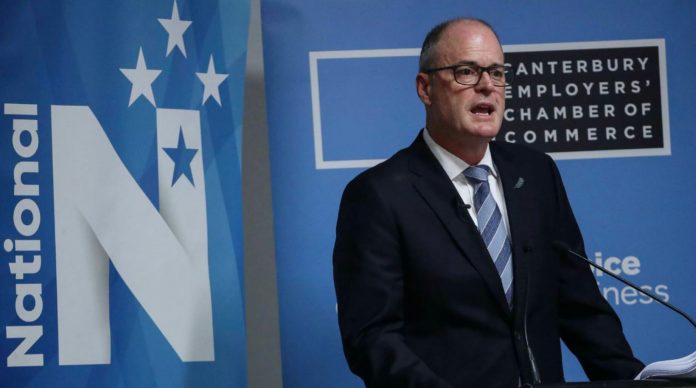 Todd Muller has resigned as leader of the National Party.

Muller announced early on Tuesday morning that he was resigning from the leadership of the party immediately.

“It is more important than ever that the New Zealand National Party has a leader who is comfortable in the role.

“The role has taken a heavy toll on me personally, and on my family, and this has become untenable from a health perspective.”

He took over the leadership from former leader Simon Bridges on May 22.

What a fucking wimp. Not up to the job? FFS did he think it would be tiddlywinks? Not only has he stufed Nationals chance of beating Cindy, he has consigned the county to another three years of hell.