You Stupid Boy
Home Freedom of Speech White supremacy is an idea.

White supremacy is an idea. 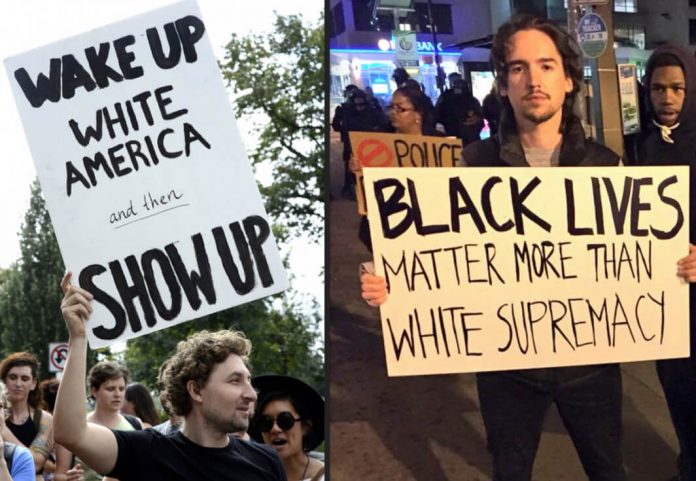 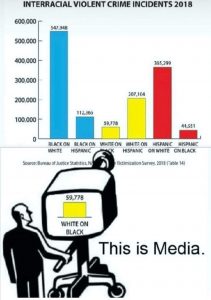 There has been a spot of bother since the first televised Presidential Debate between Donald Trump and Creepy Joe Biden over whether or not Donald Trump has disavowed White Supremacy. 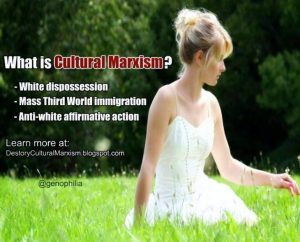 Conservatives have accurately pointed out that Donal Trump has indeed disavowed White Supremacy, that the Proud Boys are not a White Supremacist organisation, that Marxist and Anarchist terrorist groups such as Antifa and Black Lives Matter are responsible for mass violence and destruction in American cities, and that black on white crime is far more prevalent than white on black, yet the media focuses solely on latter.

None of this matters. It is a deliberate distraction.

The fact is, White Supremacy is good, honest, and perfectly in tune with the natural order of the universe ordained by God.

White people, Aryan people, Scythian people, Gothic people, Nordic people, European people, Anglos, Saxons, Celts, however you want to label us, we are the best people on the planet.

Our ancestors are responsible for founding the most advanced civilisation currently known to man. Our ancestors are responsible for the foundation of every advanced civilisation which has ever existed on Earth. We found civilisations, then time and again we allow our blood to be diluted and it is left to honest researchers to discover the clues to our previous greatness. Modern academics instead credit the civilisations dotted across the world as being the product of the people living there currently. In doing so they deny us our history.

It is good to be honest. Sometimes honesty leads to problems but they are always less severe than the problems wrought through dishonesty. Being honest about the supremacy of white people is good. It creates problems currently for those who are jealous, for parasites, and even for ourselves as it can incur the wrath of the state. Regardless, saying that white people are supreme is a simple statement of fact.

This is an honest definition of White Supremacy. It does not imply hatred or violence to other races, but honestly affirms our love for our own people and our respect for the natural order. Nor is it adopting the language of our enemies to call ourselves White Supremacists, because we are indeed the strongest tribe.

Therefore, it is not simply good to be a White Supremacist.

It is your duty to be a White Supremacist.

Previous articleCindy Says No!
Next articleHave Your Say