Who believes Meghan? By Vox Populi.

It’s rather amusing how the British press is having such a hard time figuring out why she hates the British Royal Family so much.

Meghan hates Princess Kate for the same reason every moderately attractive girl with ambitions of being the popular hot girl hates the beautiful head cheerleader. It’s nothing more than raw, unmitigated envy. Meghan can’t compete with Kate’s position, class, style, or popularity, and her genetics prevent her from ever being considered “an English Rose”, so naturally she hates the other woman with the passion of ten thousand burning hells.

Seen around the internet: 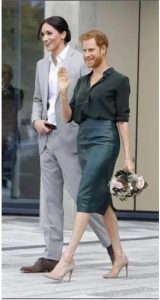 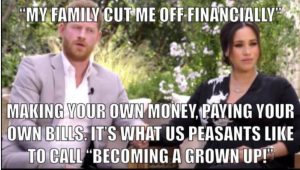 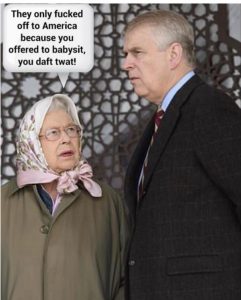 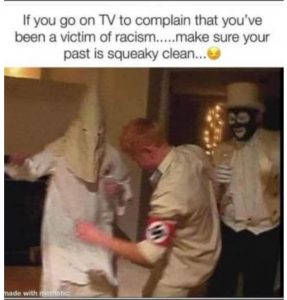 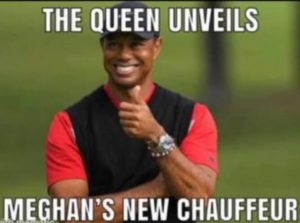 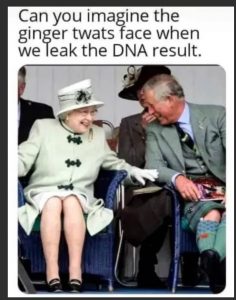 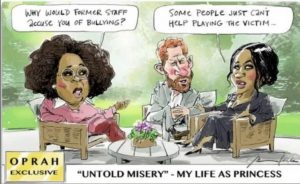