You Stupid Boy
Home Finance Who Can You Trust These Days?

Who Can You Trust These Days? 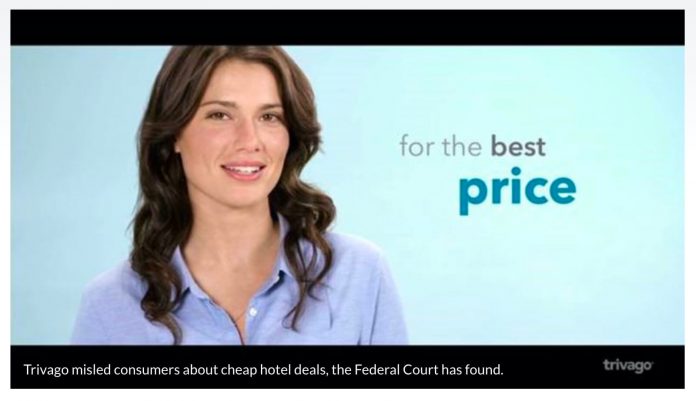 The Netherlands-based company didn’t actually show customers the cheapest deals for hotel rooms but promoted advertisers who paid them the biggest fees.

“Contrary to the impression created by the relevant conduct, the Trivago website did not provide an impartial, objective and transparent price comparison service,” Federal Court Justice Mark Moshinsky said on Monday.

“The fact that Trivago was being paid by the online booking sites was not made clear,” he wrote in his judgment.

The company was also found guilty of false and misleading price comparisons because they compared a standard room rate with a luxury room at the same hotel.

This created a false impression of savings to those shopping around for a good hotel deal.

Australia’s consumer watchdog took the company to court in August last year and was based on misleading information on the website and television advertising.

The matter will return to the Federal Court for case management at a date yet to be set.