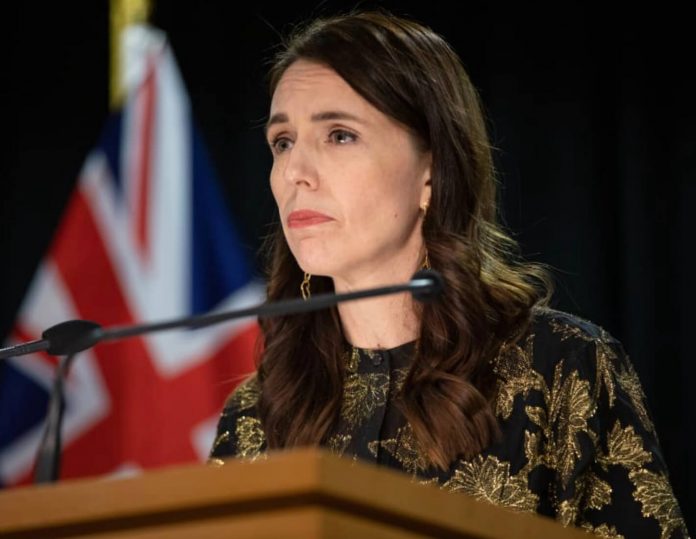 Prime Minister Jacinda Ardern will unveil her promised Cabinet reshuffle this afternoon following a Labour caucus meeting to sign off on the changes.

MPs from around the country dialed into the conference call from 8am. Labour requires a vote be held for new members to join the Executive.

A spokesperson for the prime minister confirmed Ardern would announce some “minor” changes to the Cabinet line-up at 3pm.

Ardern had earlier signalled she would refresh the team around the mid-year mark, which is not unusual for a government mid-term.

It is widely expected that Police Minister Poto Williams will be stripped of that portfolio.

Williams was appointed to the position after the 2020 election and has come under under increasing pressure in recent months amid a spate of gang violence and shootings in Auckland.

National Party leader Christopher Luxon last week called for her to be replaced, saying she was out of her depth.

“Poto Williams may have skills better suited to other portfolios, but it is clear she is not equipped to be Police Minister, especially at a time when gang activity and violent crime are increasing,” Luxon said.

Foreign Minister Nanaia Mahuta is another who has faced sustained criticism from the opposition in recent months. Both National and ACT have described her as “missing in action” as China makes a push into the Pacific.

Mahuta is also responsible for the contentious Three Waters legislation in her role as Local Government Minister.

Justice Minister Kris Faafoi has also faced recent questions about his commitment to the job and to politics in general, with it widely known around Parliament that he was reluctant to contest last election.

Where does one start? They all should be sacked for not doing the job we are paying them for.

Bullyboy Trev should go, along with Mahuta, Williams, and Kelvinator. But her problem is who to replace them with? The Liarbour talent pool is already drained to below the belly of a snake in a dry puddle.

I guess the backbenchers have read the polls, done the numbers, and are shitting themselves at the prospect of joining the unemployed next year.

Any further drop in the polls and some cabinet members will also be worried.

Not many Liarbour ex MP’s get job offers in the private sector for a very good reason. They have no identifiable skills any employer would need. Toxic Helen is a case in point, no directorships, no quango appointments, zero. She is so bad, she had to set up her own foundation to look employable

Look and see how it's done. No one of importance was harmed in this chase. Can you imagine OUR cops doing this? Nah didn't...
Read more
NZ Politics