You Stupid Boy
Home NZ Politics Who To Vote For. Freedom NZ !! 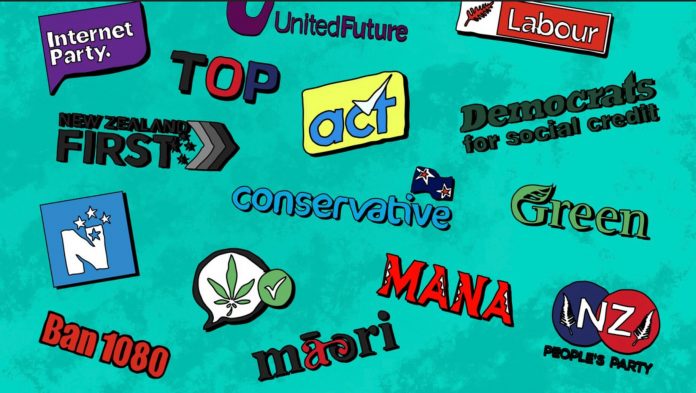 I think I can confidently say, most of us on YSB are centre-right in our political leanings. With this in mind, I have been thinking about our choices to get a party that will best meet our needs.

National has been overtaken by the woke and god addled. ACT has been overtaken by the ex green woke and caved to the anti-purebloods amongst us. The Conservatives are just a bunch of religious nutters saying all the right things to get noticed, especially by those pissed off with ACT and National. Like all religious parties, they cannot be trusted. Nothing good can be said about the Winston First Party.

With such a dismal choice, I was wondering what we would want in a political party?

The Election is only 24 months away and now is the time to try and get a new political party that will represent our needs.