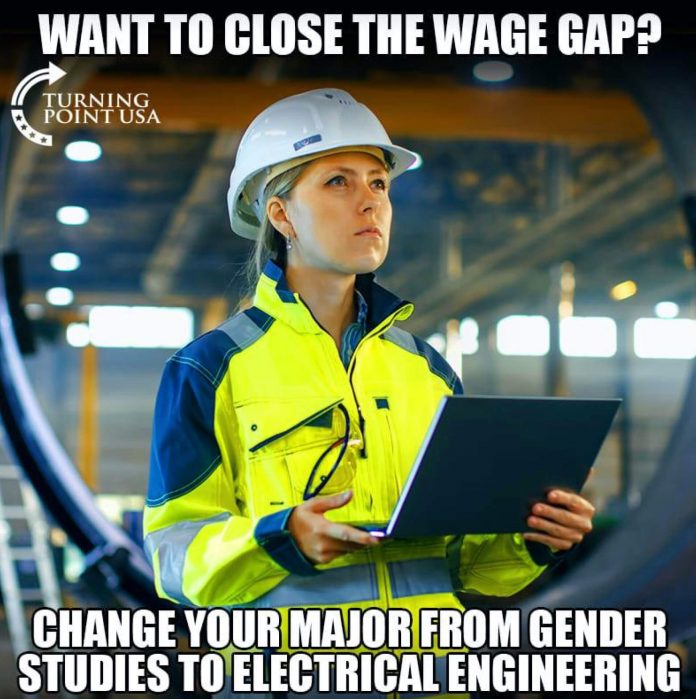 Student loan nightmare: $28,000 left to pay – but my degree is useless

OPINION: I graduated from Massey University with a Bachelor of Communications in 2010.

I wasn’t too sure what I wanted to do after school and felt pressured to attend university by my family, so I started a nursing degree through Massey University in my first year after high school. I dropped out after first semester because I didn’t enjoy it.

I worked full time at a supermarket until the beginning of the next year when I settled on a communications degree. I liked the sound of it and all it could offer. I took summer school semesters on top of the usual semesters and graduated by the time I was 21.

It took me six months to get a basic full time job. I already had a part time job but I needed the income a full time job provided. I then worked in the same retail/sales/admin job for four years before I went on maternity leave.

I was not eligible for the allowance when I studied because of my parents supposedly high income – even though they never financially supported me through university, other than to let me board for cheap.

Now, I feel like my degree is null and void. I have three young children. My skills are more than 10 years old and I have never worked in that industry. Returning to work and finding a job in communications would mean retraining to current standards

I worry about if and when I do get return to work – which will probably be to a minimum wage job – I’m supposed to pay back something I never gained much from in the first place, while trying to support my family.

I feel very lost and a little scared at the amount of student debt I have without having gained a career, as mother and role model to three young children.

From the comments on stuff  (Now closed)

Michael55433
This person seems to have a strange understanding of what their degree gets them. A degree majoring in communications doesn’t get you the ability to work in communications, it gets a set of transferable skills and capabilities that can then be used in a whole range of workplace environments (with communications being just one potentially sector). Things like critical thinking, research skills, and communication skills are only a few of the capabilities you’ll get through most degrees, what you do with them afterwards is up to you.
Also, this idea of needing to retrain because you did your degree 10 years ago is quite odd. Sure, some of the technology and preferred methods might have changed, but the base skills you need to be a part of the workforce, in most cases, have not changed at all. This case is seems to mostly be an issue of how you want to apply those skills – sure, if you want to limit yourself to one particular sector (communications) then that’s fine, but if you actually think a bit broader and set less limits on what jobs you can actually do thanks to that skill set, then suddenly your degree (or the capabilities you developed as a result of it) is far more useful.

Poor dear thought she would have it sweet. If Cindy, as useless as she is, with the same degree can get a job, what does this say about her abilities?

This is my take on what will unfold tomorrow. Labour 55 seats National 49 seats Act 16 seats We will have a centre right govt that will be...
Read more
NZ Common Sense