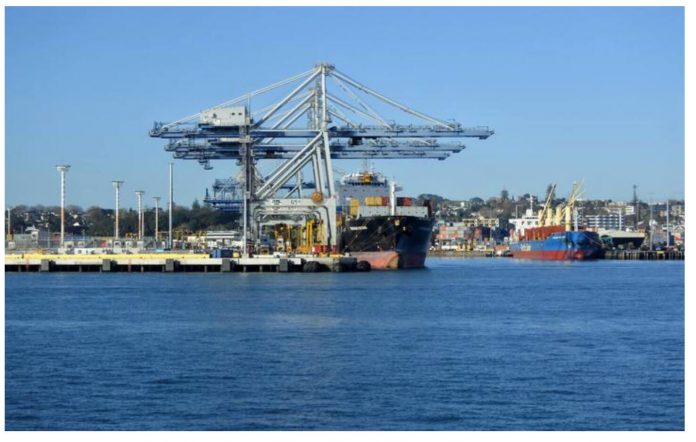 The pair are part of Waterfront 2029 – a new campaign backing Northport, at Marsden Point near Whangarei.

Ms Clark and Sir John spent their political careers on opposite sides of the political divide but are now collaborating on a social media campaign being rolled out by Waterfront 2029.

While neither the government nor the National Party have picked a side at this point, New Zealand First has long campaigned for the shift.

A Waterfront 2029 spokesperson, Michael Goldwater, said Auckland had a once-in-a-generation opportunity to unlock the values of its waterfront for its people and ratepayers.

“But as those cities grow, their ports move to less densely populated areas and less expensive land. Auckland is now decades behind. The time has come to stop the endless report writing and for our government to make final decisions about the future.”

Ms Clark said the move would be a win-win for both Northland and Auckland.

Sir John said it was a sensible initiative.

He had certainly changed his ideas on the she beast. Ten years ago I had the good fortune to have him officially open my new factory. It was a day I will never forget. In one of our conversations, I asked him why he had supported Helen Clarks appointment to her position at the UN. He said it was the furtherest place away from New Zealand he could find for her to be.

As I said last week regarding ex politicians, Your time is over. Go away and enjoy your retirement and leave the countries affairs to those who care.

At the present time I despair at our lack of good quality politicians who will put the countries interests ahead of their own. Once their snouts are in the taxpayers trough, it’s almost impossible to remove them.