Why Didn’t They Ask Cindy? 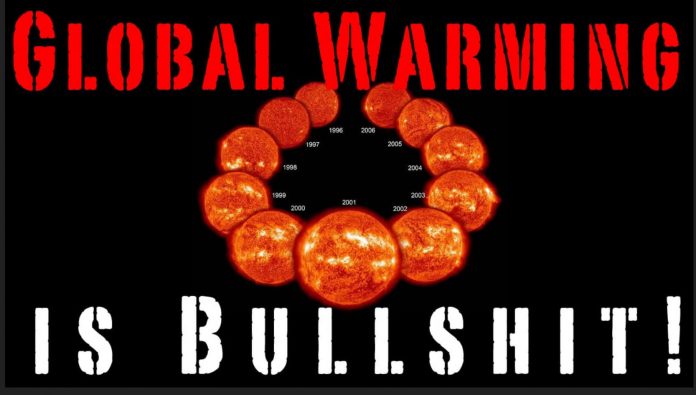 HOUSTON, Aug 19 (Reuters) – The world’s newest oil-producing nations grabbed the spotlight at this week’s Offshore Technology Conference with ambitious plans to tap oil and gas discoveries in a race against a global energy transition to lower-carbon fuels.

At the conference highlighting renewable and cleaner-burning fuels and investors moving bets away from fossil fuels, Brazil, Ghana, Guyana, and Suriname laid out agendas to pump massive oil and gas discoveries that could reshape their economies – if they can get them to market before values erode.

The contrast between their goals and governments moving to impose net-zero carbon emissions rules by 2050 was clear in the first large U.S. oil technology conference and exhibit since the pandemic. 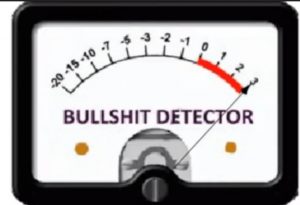 “We have millions of people without electricity in Africa,” said Ghana Energy Minister Matthew Opoku Prempeh in an address echoed by other emerging energy producers. “Energy transition does not mean we’ll see our resources unexploited.”

With three-quarters of Guyana covered by forest, carbon emissions from massive oil and gas discoveries just beginning to be tapped can be absorbed, Bharrat Jagdeo, Guyana’s vice president, told the conference.

“We have been called to leave our oil in the ground. We believe that’s totally unfair,” said Jagdeo. “Being a small country, we will not have the capacity and the framework for an optimum operation of the oil industry right now, but we will continue improving.”

What is certain is that if the oil is pumped, it will be consumed, somewhere by somebody.

Meanwhile, the West, who are busy going down the dead-end of hydrogen and wind power, will be left behind.