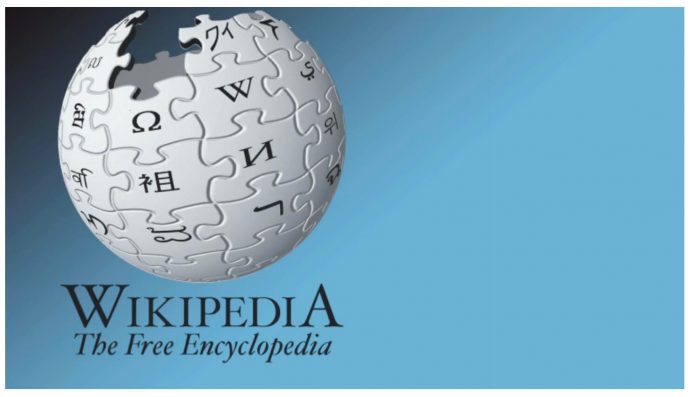 More than 260 billion people Wiki’d something or other in 2019, and the overwhelming majority of them apparently shared a similar question: What the hell did I just watch?

Wikipedia revealed its most popular English articles of the year, as compiled by researcher Andrew West, in a blog post Friday, and nearly all of them relate to the movies, TV shows, and video games that dominated our social media feeds at one point or another. Nowhere is that more apparent than in the most viewed Wikipedia page of 2019: Avengers: Endgame, the epic conclusion to Marvel’s decade-long story arc and Google’s most-searched movie of the year as well, according to its own year-end statistics.

Endgame’s Wiki page clocked in at 44 million page views for the year, according to the nonprofit online encyclopaedia’s post. Likely from folks trying to wrap their head around the time-travelling plot threads it juggles (because six infinity stones weren’t already hard enough to keep track of without timey wimey wibbly wobbly voodoo). Other media phenomenons, some of them infamously polarising like Game of Thrones and Todd Phillips’ Joker, appeared throughout the list as well.

“Sixteen of the top 25 articles are related to the media people consumed in theatres and on their devices. At least five of those are directly fuelled by the dominance of superhero films, including all three films released by Marvel in 2019,” the post stated.

A few top contenders also seemed to be tangentially inspired by popular media: Chernobyl disaster came in at number five, likely due to HBO’s mini-series about the incident, and Ted Bundy—the real-life serial killer at the centre of Netflix’s biopic Extremely Wicked, Shockingly Evil and Vile—made the top three with nearly 30 million page views.

Bucking this trend, Wikipedia’s list of 2019’s famous deaths came in just behind Endgame with nearly 37 million page views (for reference, last year’s list made the top spot, even beating out the World Cup and Marvel’s companion blockbuster: Avengers: Infinity War). In addition to that, goth Lorde—aka Billie Eilish—was the only entertainer whose Wikipedia page breached the top 10. Her first album, When We All Fall Asleep, Where Do We Go?, debuted at number one on the Billboard 200 list in March, and in writing this blog I learned she’s the first 2000s baby to do so. That fact has turned me to dust and all that you’re reading was published posthumously.

The top 10 most popular Wikipedia pages of 2019 and their corresponding page view counts are listed below:

Wikipedia’s blog post lays out the rest if you’re curious. Though if you’re interested in its most popular pages behind the top 25, West went on to compile the top 5,000, which you can check out here. Go wild.

Previous articleIf The Taxpayer Funds It, Then It Should Be Free To View
Next articleHave Your Say