You Stupid Boy
Home NZ Politics Will she turn up?

Will she turn up? 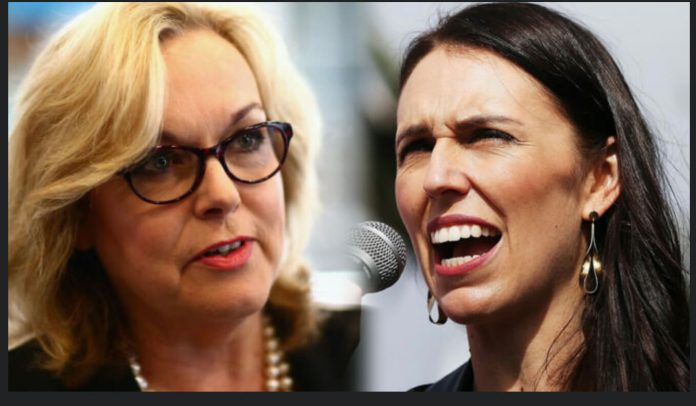 The first of the leaders debates is on August 25. Election night coverage on September 19 is followed by a morning of special election programming on the Sunday.

2 September – The young voters debate in association with Auckland University will feature candidates from a range of parties and will be live streamed via 1news.co.nz and 1 NEWS social channels. Moderated by Jack Tame.

9 September – The multi-party debate will include NZ First, The Green Party and Act at 7pm on TVNZ1. Moderated by Jessica Mutch McKay.

17 September – The final leaders debate airs at 7pm on TVNZ1. Featuring Jacinda Ardern and Judith Collins, this will be the last broadcast debate before New Zealanders head to voting booths on election day. Moderated by Jessica Mutch McKay.

Previous article“a bit of a weird strategy”
Next articleThe end is nigh for Obama?