You Stupid Boy
Home Chinese Virus Will Someone Ask Cindy These Questions?

Will Someone Ask Cindy These Questions? 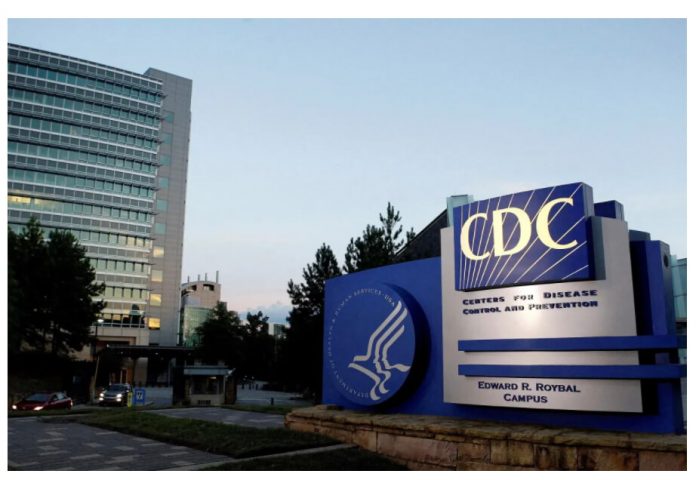 20 Questions The US Government Refuses To Answer

I can’t get a single one of these questions answered. I promise to stop spreading misinformation if you can just publicly answer just these questions with truthful and accurate answers. 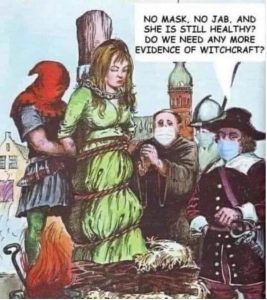 I know you want to stop COVID misinformation. I agree. It’s a problem.

In my view, you are the ones spreading it, not me.

Unfortunately, not everyone sees it the same way. According to CCDH, who is arguably a world authority on misinformation spreaders (they created the original Disinformation Dozen list relied on by the White House), I’m one of the worst offenders: I’m #3 on their list.

The problem I have is simple: the data clearly shows that it is the CDC and other government agencies that are spreading misinformation, not me.

In order to resolve the conflict, I’m going to make the following offer in good faith: I will happily stop spreading “misinformation” if you all would just take a few minutes to answer a few questions for me. Fair enough? Will you do that?

If not, please tell me why not since this is your only chance of convincing people like me to get the jab.

I know this is important to you because you have a list of misinformation spreaders you want to silence. Just answer all these questions and you’ll silence us (the right way).

Here are my questions:

I look forward to hearing from you. I’d love to get back to technology.

I know the CDC had a page early on that had controls listed in the various control categories but I haven’t seen anything this specific about prioritizing engineering controls like this, especially with the UVGI technology.

We started rolling that tech option out to our clients in 2020.

Nobody in government was touting UVGI tech at all.

We’ve had that in our office since 2020 and have seen first hand how successful that option is.

Our UVGI equipment is set to sanitize the air and surfaces every 6 minutes.

Though we had infected people in our office at times, there was never an outbreak.

Clients that implemented this system had similar success.

This would’ve been a game changer for schools, instead of them shutting down and putting PPE on kids.

It’s been difficult to watch this buffoonery from public health officials who are clearly out of their lane of expertise. 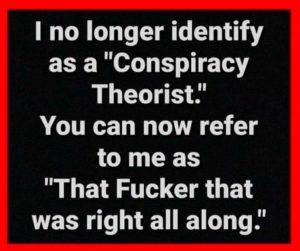