You Stupid Boy
Home Chinese Virus Will you be vaccinated?

Will you be vaccinated? 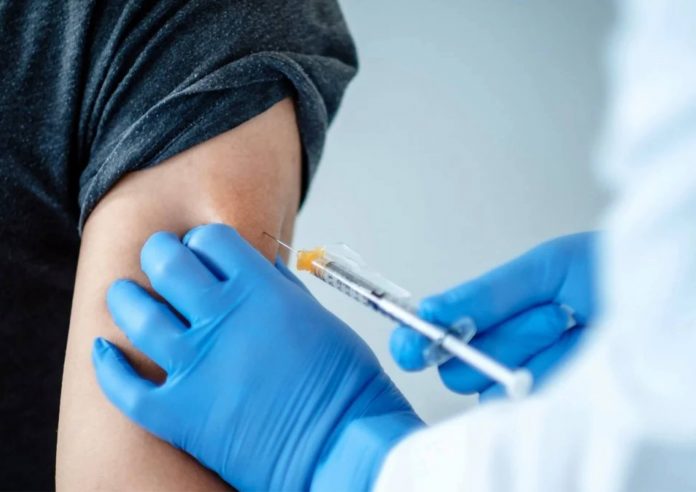 Thankfully none of the side effects last long or are especially bad.

Chinese virus vaccines from both Pfizer and Moderna are considered to be very safe, with only 10 percent to 15 percent of volunteers during the trials reporting side effects that were “significantly noticeable,” according to Operation Warp Speed chief science advisor Dr. Moncef Slaoui.

He added that the side effects have the potential to last up to a day and a half and most had only reported redness and pain at the injection site, as well as fever, chills, muscle aches, and headaches.

“The longer, more important kind of adverse events such as some autoimmune disease or others have not been reported in a different way between the placebo group and the vaccine group in these two trials, which is very reassuring,” Slaoui said Tuesday during a video conversation with the Washington Post.

“I always make sure we say that (while) we know the short term and I’m going to call it midterm effects of the vaccine is now well understood, the very long-term safety is not yet understood by definition.” 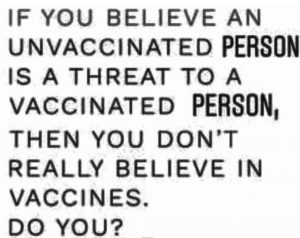 Despite the lack of data regarding long-term side effects, he contended that it is important to get the vaccine doses deployed nationwide as soon as possible.

“It will be very important for the most susceptible parts of our population get these vaccines,” Slaoui said. “And we will be looking at the safety of these vaccines in real life through very elaborate … processes and report on it on an ongoing basis.”

The vaccine expert’s comments come as states are busy preparing to distribute the vaccine in as few as two weeks. Moderna and Pfizer both requested emergency use authorization for their respective vaccines last month.

The reviews by the Food and Drug Administration are expected to take several weeks—although the agency has scheduled a meeting for December 10 to discuss Pfizer’s request specifically.

On Tuesday, health-care personnel and residents of long-term care facilities were tabbed by the Advisory Committee on Immunization Practices—an outside group of medical experts that advise the U.S. Centers for Disease Control and Prevention—as the first groups that would have access to a coronavirus vaccine. Children and young adults are expected to get the vaccine last.

When an FDA-approved vaccine is eventually rolled out, another challenge likely awaits. A recent Gallup poll has revealed that only 58 percent of surveyed adults said that they would roll up their sleeves for a shot once a vaccine is approved. Similar results were seen in a Pew Research Center survey in September when nearly half of U.S. adults (49 percent) said they definitely or probably would not get a coronavirus vaccine at this time.

Deutsche Bank and VW in Crosshairs Over COVID-19 PCR Test Scandal The global scheme is being allied a crime against humanity is coming to light;...
Read more
Chinese Virus

We expect the truth

Cindy Admits Her Lackey Has Treated The New Zealand People Like Children The Kiwi people need public officials to tell us the truth, not what...
Read more